After Sen. Joe Manchin, an opposition senator, came out to oppose the nomination of President Biden, it appeared that the Senate did not vote for the nominee. He cited issues related to 'energy policy'. 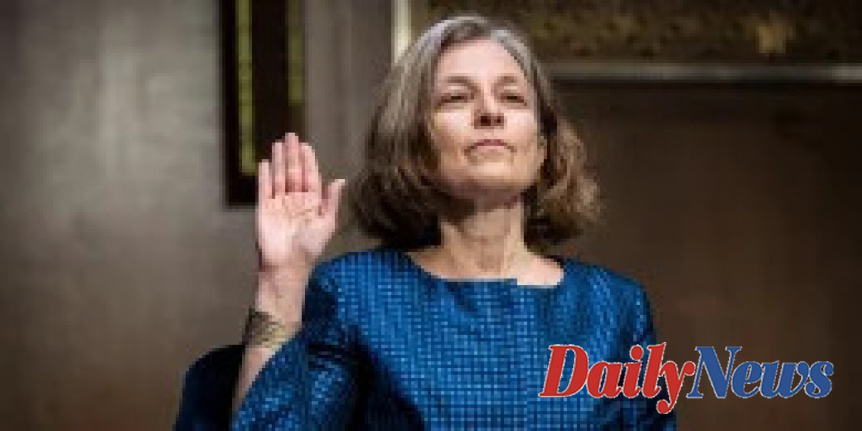 WASHINGTON -- Sarah Bloom Raskin has withdrawn from contention to be vice-chair for supervision at Federal Reserve. A source familiar with the matter stated Tuesday that she was withdrawing her candidacy as she does not have the votes to confirm in the Senate.

The Senate was thrown into doubt when Sen. Joe Manchin (D-W.Va.), a centrist, had announced his opposition to Raskin just one day before. In order to be confirmed, she needed at least one Republican to support and there weren't any immediate volunteers.

Raskin's climate change position is the reason for Republicans and Manchin's opposition. Opponents of her nomination claimed she would support incorporating the economic consequences of climate change into Fed policy decisions.

Manchin stated that "her previous public statements have not satisfactorily addressed my concerns about the critical necessity of financing an allof-the-above policy to meet our nation’s critical energy needs." He also said that he was "unable to support her nomination for the Federal Reserve Board."

Senator Pat Toomey (R-Pa.), and the Senate Banking Committee have held her nomination hostage for over a month. They boycott meetings to ensure that Democrats don't have the quorum necessary to vote on her nomination and send her to the Senate floor.

Sherrod Brown (D-Ohio), Chair of the Senate Banking Committee, stated that Raskin was the victim of a "disingenuous attack campaign" by Republicans and "talking points made by the oil industry."

Brown stated that the American people will not be able to afford a competent, experienced public servant who is ready to fight inflation and stand up to Wall Street's special interests and protect our economy against foreign cyberattacks and climate change. "She has unquestionable qualifications and was unanimously confirmed by the Senate twice." 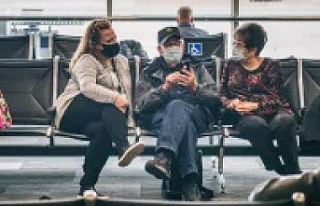 Senate to approve resolution that would repeal the...