The Orthodox Christmas is approaching. 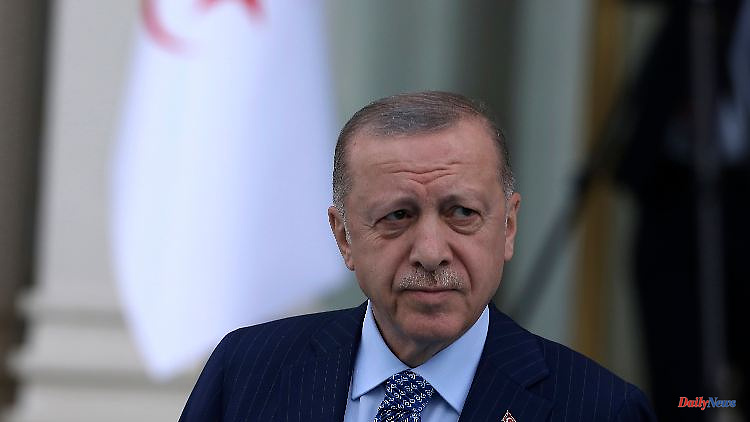 The Orthodox Christmas is approaching. A reason for church and political leaders to call on Russia for a ceasefire in Ukraine. The Kremlin had recently declared that there would be no such ceasefire.

Turkish President Recep Tayyip Erdogan has called on Russian President Vladimir Putin to declare a "unilateral ceasefire" in Ukraine. During a telephone conversation, Erdogan said that "calls for peace and negotiations between Moscow and Kyiv should be accompanied by a unilateral ceasefire and a vision for a fair solution," the Turkish presidential office said. Erdogan also wants to speak to Ukrainian President Volodymyr Zelenskyy later in the day.

In the past, the Turkish president has used his good relations with Moscow and Kyiv to mediate in the conflict. Turkey helped launch the UN-backed grain deal. The Kremlin recently declared that there would be no such ceasefire.

Meanwhile, Russian Orthodox Patriarch Kirill has called for a ceasefire during the Orthodox Christmas holiday. "I, Kirill, Patriarch of Moscow and All Russia, call on all sides involved in the internal conflict to cease fire and establish a Christmas truce from January 6 at 12 p.m. to January 7 at midnight so that believers can attend mass on Christmas Eve and on the day of Christ's birth," it said in an appeal. The Eastern Churches celebrate Christmas on January 7 according to the Julian calendar.

This is Kirill's first call for a temporary cessation of hostilities since the start of the war of aggression against Ukraine ordered by Kremlin chief Vladimir Putin. Kirill is considered a close confidant of Putin and justified the war as a campaign against evil.

After the mobilization in the fall, he promised Russian soldiers absolution. Death in this war is a kind of sacrifice with which the person "washes away all sins," he said at the time. Most recently, he sat in a room with generals at an extended meeting of the Russian Defense Ministry. In Kyiv, Kirill is therefore considered a warmonger. Because of the close ties between the Russian Orthodox Church and the Kremlin, the Ukrainian Orthodox Church in Ukraine, which has long been under the control of the Moscow Patriarchate, has also come under pressure.

At the end of the year, the Church's right to lease the world-famous Cave Monastery in Kyiv was revoked. The Christmas Mass there will be held in 2023 by the Orthodox Church of Ukraine under Constantinople. The quasi-new state church in Ukraine was founded in 2018 with the help of then-President Petro Poroshenko and has gained increasing influence. 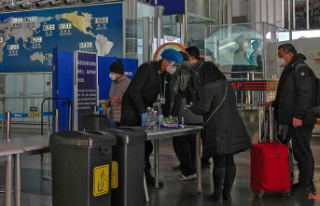