Rockets hit a Polish place - two people die: As announced by US President Biden and his Polish counterpart Duda, there are indications that the projectile is an anti-aircraft missile from Ukraine. 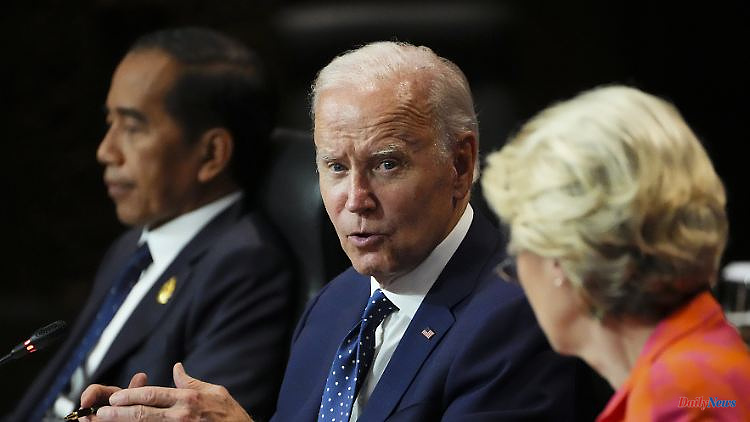 Rockets hit a Polish place - two people die: As announced by US President Biden and his Polish counterpart Duda, there are indications that the projectile is an anti-aircraft missile from Ukraine. It could be a missile from the S-300 system.

After the deadly rocket hit in eastern Poland with two dead, there are indications that the projectile is an anti-aircraft missile from Ukraine. This was announced by US President Joe Biden at a meeting with other heads of state and government from NATO and G7 countries in Bali. He is said to have spoken of a missile from the S-300 system. The Soviet-designed system is an integral part of Ukrainian anti-aircraft defense.

Biden publicly stated after the crisis meeting that the missile that landed in Poland near the Ukrainian border was probably not fired from Russia. There is corresponding information about the trajectory that contradicts this. "I'll make sure we find out exactly what happened," he added. The Russian government denied having fired on targets in the Ukrainian-Polish border area and spoke of a targeted provocation.

Warsaw made a similar statement to Biden. It is very likely that it was a missile from the Ukrainian air defense system, said President Andrzej Duda. There is no indication of an attack on Poland. According to the Polish government, a "Russian-made missile" hit the eastern Polish village of Przewodow six kilometers from the border. Two people were killed on a farm.

After the meeting, it was said from several sides that Moscow was responsible for the incident in Poland with its shelling of Ukraine. This applies even if it was actually a Ukrainian anti-missile.

The heads of state and government of the seven major western democracies (G7) as well as other NATO and EU countries took part in the crisis meeting with Biden. "We offer Poland our full support and assistance in the ongoing investigation," it said in a statement afterwards. "We condemn the barbaric rocket attacks carried out by Russia on Ukrainian cities and civilian infrastructure on Tuesday."

French President Emmanuel Macron and Federal Chancellor Olaf Scholz and the heads of government from Great Britain, Italy, Canada and Japan sat at the table. Biden had previously spoken to Polish President Andrzej Duda on the phone. Poland placed part of its armed forces on a higher level of readiness.

Scholz advocated intensive investigations into the incident. "It is now necessary to carefully investigate how this destruction could have happened there," he said. At the same time, the Chancellor sharply condemned the recent attacks on Ukraine. "This is not an acceptable form of warfare in this already unjustified war," he said.

A spokesman for the Polish government said it had decided with NATO allies to review whether there were grounds for initiating Article 4 procedures of the NATO treaty. Article 4 provides for consultations between NATO countries if a country sees a threat to its territorial integrity, its political independence or its own security.

The Defense Ministry in Moscow spoke of a targeted provocation. No targets in the Ukrainian-Polish border area were fired upon. The photos of alleged debris that are circulating in the Polish media also have nothing to do with Russian weapon systems. According to the Kiev count, Russia fired at Ukraine on Tuesday with more than 90 rockets and cruise missiles.

Ukrainian President Volodymyr Zelenskyy said about the missile strike in Poland: "This is a Russian missile attack on collective security!" After the missile hit Polish territory, Kyiv is pushing for the establishment of a no-fly zone. "We ask for the sky to be closed because the sky has no borders," Defense Minister Oleksiy Reznikov wrote on Twitter. Ukrainian Foreign Minister Dmytro Kuleba called for a tough and "principled" response to the missile strike in Poland. He made that clear during a phone call with US Secretary of State Antony Blinken. He condemned "Russia's rocket terror".

According to President Selenskyj, the targeted Russian attacks on the energy supply temporarily meant that ten million people lost their electricity. The supply could later be restored for eight million people. Wednesday is the 266th day of Ukraine's defense against the Russian invasion. 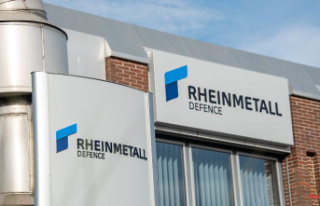