UK: Liz Truss blunders in race to succeed Johnson Only nobody seems to care

What else is there to stop her? That question seems to defy an answer, not least for Rishi Sunak. 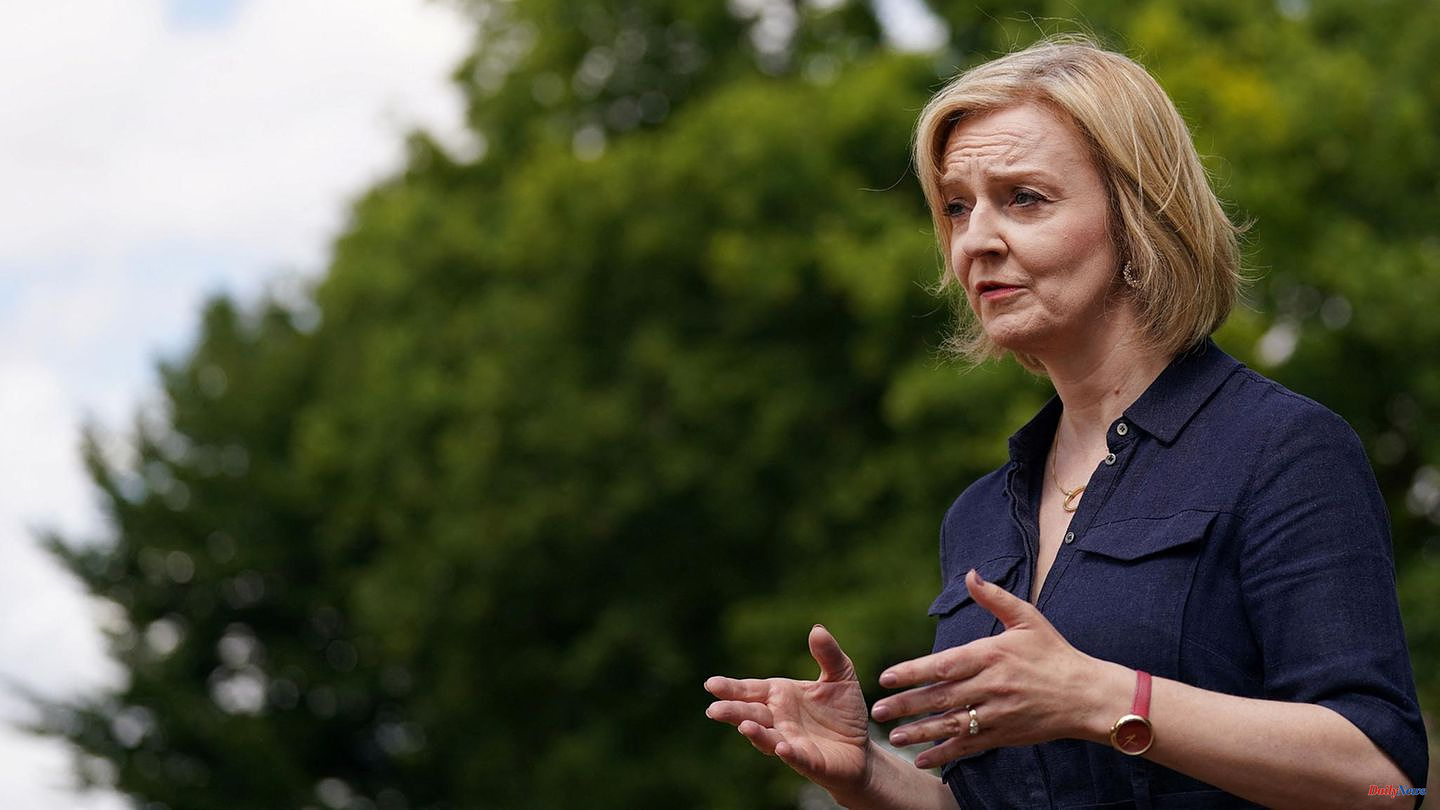 What else is there to stop her? That question seems to defy an answer, not least for Rishi Sunak.

Sunak, 42, former UK finance minister, wants to be the UK's next prime minister. With his resignation from Boris Johnson's cabinet, he may have missed his scandal-ridden term in office the decisive blow. Now he wants to be the new landlord of 10 Downing Street. If there wasn't another person interested in the property.

Liz Truss, 47, acting Secretary of State and Sunak's rival, is also bidding. And one almost gets the impression that it is practically irrelevant whether the competitor gambles. It works, one way or another.

Actually, she just can't afford to make any mistakes, at least that's how it seems, in order to cross the finish line as the winner, for example at election campaign events or in the TV duels that Truss and Sunak are currently fighting in front of the nation.

Most recently, the favorite for the office had to lose her feathers, attracted attention with "disgusting" statements and had to turn around in the election campaign after she had to take harsh criticism for her proposals.

Relations between Scotland and the British government are already strained. After Truss made disparaging statements about the Scottish head of government, they can at least be considered incriminated. "The best thing to do is ignore Nicola Sturgeon," Truss said at a Tory party campaign event, and accused the Prime Minister of being "attractive" with her calls for Scottish independence.

Sturgeon's deputy, John Swinney, called Truss's comments "completely and utterly unacceptable." The people of Scotland were "absolutely appalled by Truss's disgusting statements". Sturgeon will enjoy much more democratic legitimacy than Truss should she become Prime Minister. Swinney was referring to the fact that only a fraction of the entire electorate will decide on the party's new presidency and thus on the office of prime minister.

Truss' plans to cut the salaries of public sector employees based outside of London also caused anger because of "waste" in the public sector. After collective criticism from party members, experts and unions, she dropped her proposal. Apparently she hadn't considered that police officers, nurses and teachers would also earn less - with rising living costs.

For the turnaround, Truss also had to justify himself in a TV duel on Thursday evening. Although she repeated her accusation that her plans had been misrepresented by the media. However, she also admitted that she did not want to pursue the project any further after "concerns". "It wasn't the right measure," Truss said when asked. But a point victory for opponent Sunak: A clear majority of the viewers in the studio, invited members of the conservative Tory party, raised their hand for him in a vote at the end of the show.

Only: All this does not seem to harm Truss (yet).

In the conservative electorate, she is still miles ahead of her opponent. In a poll by Convervative Home on Thursday, 58 percent of those polled said they wanted to vote for Truss, compared to just 26 percent for Sunak. Two days earlier, a poll by "YouGov" also put Truss (60 percent) well ahead of Sunak (26 percent).

Until September 2nd, members of the Tory party can still cast their votes by post or online, the result is to be announced three days later. In any case, Sunak does not want to admit defeat. "I'm fighting for something I really believe in," he said during the TV duel, saying he wanted to continue fighting for every vote in this election. And posted numerous clips of the slugfest that went in his favor on Twitter. He wants to stop Liz Truss, that's for sure.

1 Cherson: suspected poisoning: pro-Russian separatist... 2 China-US: why it is necessary to prepare for a space... 3 Lisa Kudrow: Body image changed during "Friends"... 4 Towards the end of the care of a young Briton at the... 5 Animals: Weakened beluga whale in the Seine 6 Bundesliga: Furious Bayern on target even without... 7 Lisa Kudrow: Body image changed during "Friends"... 8 Corona summer wave: masks made in Germany? "90... 9 In the interview: "Have demons of my own":... 10 Nuclear power plant safety only "speculation":... 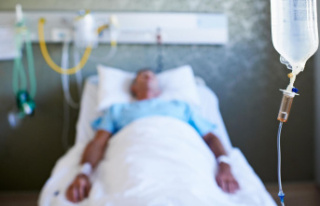