Russian oligarch Kerimov is likely to lose his top spot on the list of the world's richest people: US authorities seize a billion-dollar company that worked as a money laundering facility. 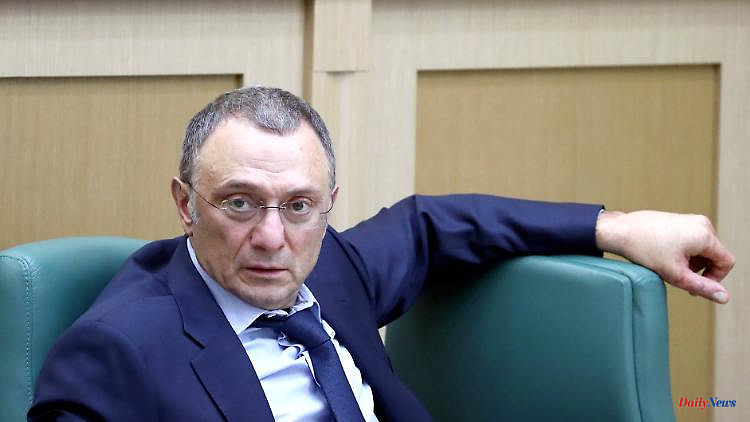 Russian oligarch Kerimov is likely to lose his top spot on the list of the world's richest people: US authorities seize a billion-dollar company that worked as a money laundering facility. The gold magnate has already got rid of his yacht.

The US has frozen the billions in assets of a Russian oligarch. US investigators have assigned and confiscated the Delaware-based company Heritage Trust to the Russian billionaire Suleiman Kerimov, the Treasury Department said. The company is worth more than a billion dollars.

Heritage Trust, founded in 2017, funneled money into the US through shell companies and low-profile foundations set up in Europe, according to the Treasury Department. Kerimov has been on US sanctions lists since 2018 over money laundering allegations and his ties to the Russian government.

The billionaire, originally from the Russian Republic of Dagestan in the Caucasus, rose to become one of the richest people in the world after the collapse of the Soviet Union. Among other things, his family controls the gold producer Polyus. The Bloomberg Billionaires Index lists Kerimov as the 127th richest person in the world with a fortune of $13.3 billion.

A few weeks ago, the United States confiscated a EUR 300 million yacht that is said to belong to Kerimov. The Fiji authorities had detained the ship at the request of the US and handed it over to Washington. Treasury Secretary Janet Yellen announced that sanctions against Russia would be enforced "even if the Russian elites hide behind proxies and complex legal agreements".

"Russian elites and oligarchs are probably among the best in the world at hiding their wealth," a senior US Treasury Department official who is playing a leading role in implementing the sanctions told the Washington Post. The exposed luxury yachts, villas and private jets are relatively easy to grab. It is complicated, however, to climb through company nesting behind which the actual assets are hidden. 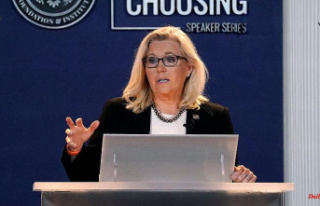 Criticism of her own party: Liz Cheney calls Trump...