What happened to the women?: Seven procedures for knockout drops at the SPD festival

The police are still waiting for the results of the blood test, but investigations are still ongoing. 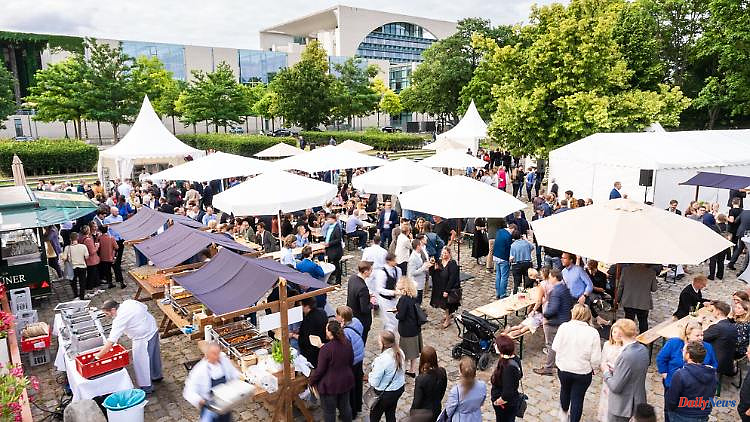 The police are still waiting for the results of the blood test, but investigations are still ongoing. After 14 people suffered the symptoms of an attack with knockout drops at the summer party of the SPD parliamentary group, several procedures have now been initiated.

A good two weeks after the alleged incidents with knockout drops at a summer party of the SPD parliamentary group, the Berlin police are investigating seven cases of dangerous bodily harm. This was announced by the authority on request. Overall, the police learned of 14 cases of malaise and memory gaps. In half of them, however, the suspicion was not confirmed - for example by questioning those affected - that such drops could also be the reason in these cases.

Different types of drugs are referred to as knockout drops, such as ketamine, a veterinary anesthetic, and GHB (gamma-hydroxybutyric acid), commonly known as liquid ecstasy. In clubs, the drugs are also taken voluntarily as party drugs in lower doses. Perpetrators secretly pour the substances into their victims' drinks to stun them or render them defenseless. Crime scenes are mostly pubs, bars and clubs.

1 Government crisis in Italy: Draghi did not want to... 2 Eight bars are closed: Mallorca takes action against... 3 Infections are increasing significantly: every tenth... 4 Because of Diana's scandalous interview: BBC... 5 Saxony: Man is said to have secretly filmed women... 6 Hesse: Entrepreneurs' associations advocate longer... 7 North Rhine-Westphalia: Police officer is subject... 8 Baden-Württemberg: body discovered in the Neckar... 9 Bavaria: The state parliament goes into the summer... 10 North Rhine-Westphalia: traffic jam due to defusing... 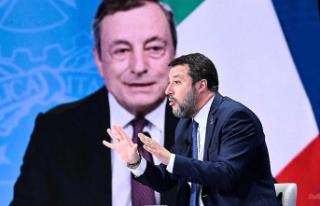 Government crisis in Italy: Draghi did not want to...