Borussia Dortmund is looking for a replacement in the storm center after Sébastien Haller was diagnosed with cancer. 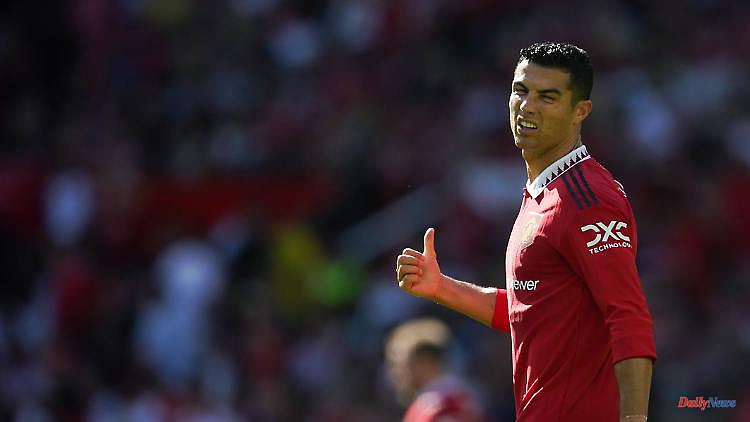 Borussia Dortmund is looking for a replacement in the storm center after Sébastien Haller was diagnosed with cancer. Cristiano Ronaldo longs for a club that plays in the Champions League. The BVB fans count one and one together - and want to ensure that the transfer does not fail because of small change.

Some Borussia Dortmund fans are raising money to sign soccer superstar Cristiano Ronaldo. With a crowdfunding campaign, the organizer has set itself the very ambitious goal of collecting a total of 40 million euros in order to be able to lure the Portuguese from Manchester United to the Bundesliga. On Saturday afternoon there were initially only 31 supporters, but they wanted to donate a little more than 11,100 euros. If the hoped-for sum is not reached or a change does not come about anyway, nobody has to pay anything.

According to the status, the campaign should run from Saturday to October 1st, the summer transfer window closes on September 1st. The collection campaign is also a reaction to the long absence of BVB attacker Sébastien Haller, who will be missing after a cancer diagnosis.

The 37-year-old Ronaldo, on the other hand, is said to want to leave Manchester because he wants to continue playing in the Champions League. The English Premier League club failed to qualify, while BVB, as German runners-up, is playing in the European premier class this season.

Ronaldo caused a stir last Sunday when he and his teammates left the stadium early after a friendly. "That's unacceptable," railed coach Erik ten Hag, "for everyone. We're a team and you have to persevere to the end." A day later he took his superstar under his protection. "Now I have to clarify something," said the Dutchman during the press conference: "There were a lot of players who left. But the focus is on Cristiano, that's not right."

Some media had taken the action as an opportunity to speculate that Ronaldo might want to provoke his departure from Man United. But that's what ten Hag wanted ahead of the Red Devils' league start on Sunday at Old Trafford against Brighton 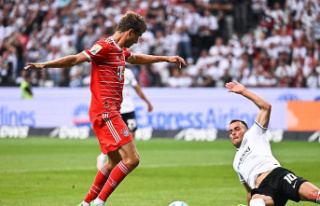