Attacked by Hansa supporters?: Hertha fan dies in the clinic after a month

In mid-May, a physical altercation broke out in front of the gates of the Berlin Olympic Stadium. 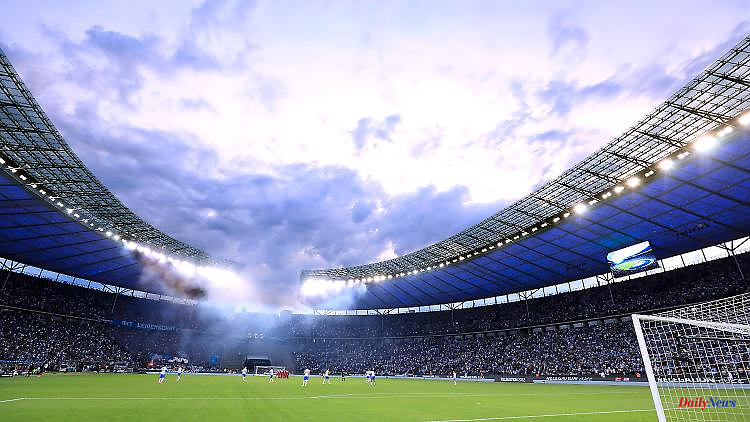 In mid-May, a physical altercation broke out in front of the gates of the Berlin Olympic Stadium. A supporter of the capital club Hertha BSC clashes with a suspected fan of Hansa Rostock. The dispute escalates. Now the Berliner is dead.

The Hertha BSC fan, who was seriously injured in an argument after the relegation game against Hamburger SV in Berlin, is dead. The 55-year-old died on Tuesday afternoon in a Berlin hospital, the public prosecutor and the Berlin police announced today. Accordingly, the State Criminal Police Office is now investigating because of bodily harm resulting in death.

The 55-year-old is said to have gotten into an argument with the driver of a car with Rostock license plates at around 11 p.m. on May 19 at an intersection in front of the Olympic Stadium in the Westend district. When the 55-year-old Hertha fan wanted to go on, the passenger of the car, who is said to have worn a top with the club logo from Hansa Rostock, hit him according to previous knowledge.

The 55-year-old fell, hit his head on the street and suffered a fractured skull, according to the Berlin "Tagesspiegel". The alleged perpetrator is said to have fled on foot. The driver drove away in his black BMW station wagon on Olympische Straße in the direction of Reichsstraße, it was said. The Hertha fan was taken to a special clinic, writes the "Tagesspiegel". There he lay in a coma and never woke up.

In the evening, Berlin's Senator for the Interior, Iris Spranger, announced on the Twitter account of the Senate Department for the Interior that it broke her heart that the man had died. "A 55-year-old man lost his life after the Hertha relegation game. My thoughts are with his wife and family. My sincere condolences go out to them."

The police are still looking for witnesses. Anyone with information about the incident at the Rominter Allee/Olympische Strasse intersection can report it online or by calling: (030) 4664-4664. 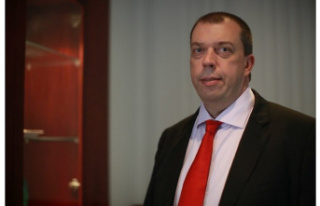