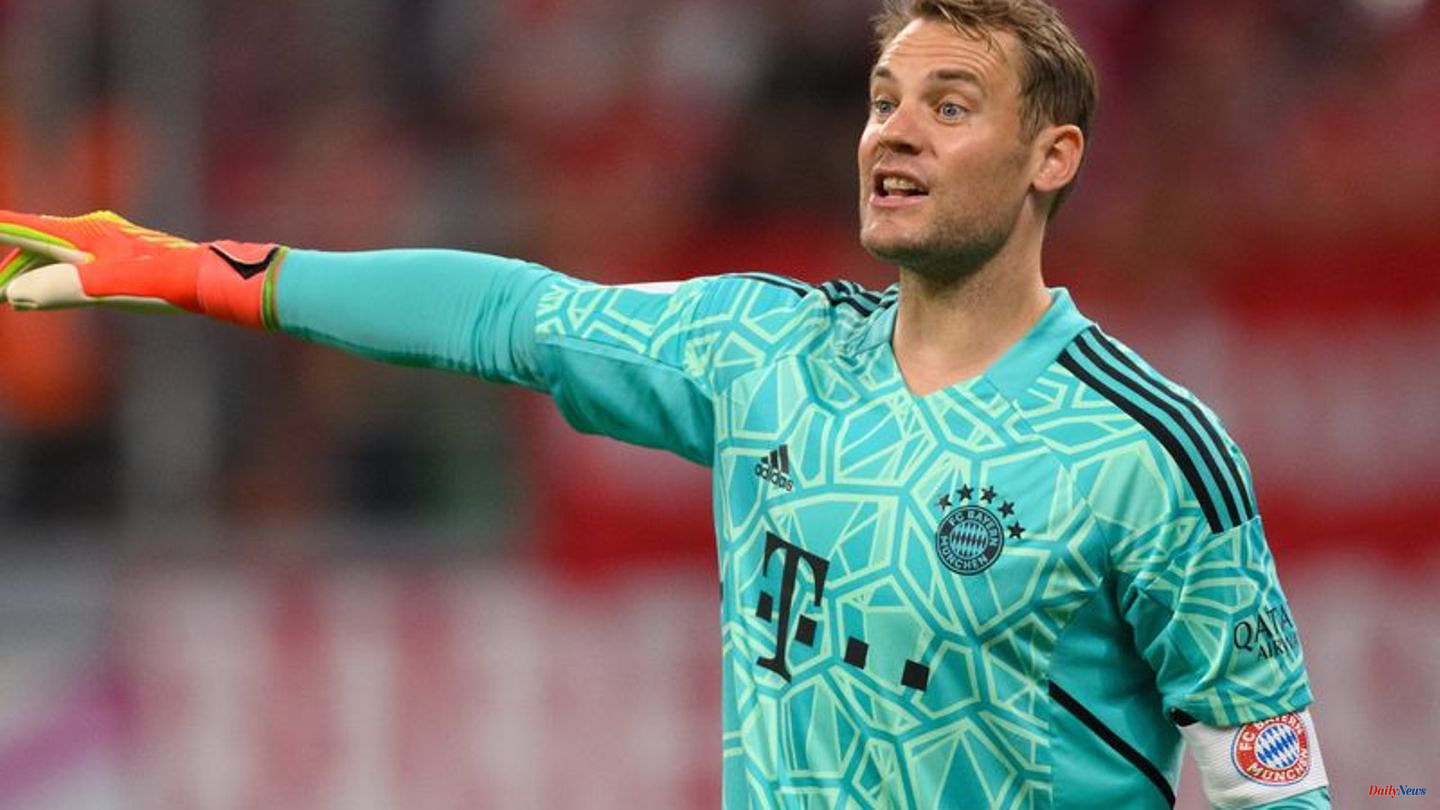 "The prognosis is quite good. He's doing better. If things continue like this, he can play tomorrow," said coach Julian Nagelsmann before the game with the Hessian Europa League winner on Friday evening (8.30 p.m. / Sat1 and DAZN). Neuer missed the final training on Thursday due to a gastrointestinal upset, as did the units the day before.

The FIFA World Goalkeeper of the Year 2020 should still be isolated from the rest of the squad until Friday morning. "That we also have a bit of a precautionary measure. Basically, according to the doctor, he is no longer contagious, but there is always a small residual risk," said Nagelsmann.

There was also good news for new signing Mathys Tel (17). The teenager, who missed out on the Supercup against Leipzig, has meanwhile received a playing permit from UEFA. The background to this is that if players are not yet of legal age within Europe, UEFA must approve the transfer. "He makes a good impression. He's a top talent who dares a lot in training," Nagelsmann praised the new signing.

The Munich team will have to do without Leon Goretzka and Eric Maxim Choupo-Moting after injuries. Kingsley Coman is also absent after being suspended from last season.

1 Start-up sells dream apartments for 125,000 euros... 2 What the sewage knows about you and your surroundings 3 "Unfortunately, many things are misinterpreted... 4 Germany through the lens of a Bavarian village 5 Fuel prices: Cartel Office: Petrol and diesel slightly... 6 Hesse: Staudinger power plant: low water threatens... 7 Dietary supplements: Skin and joints are said to benefit... 8 In 2022 there were already hundreds of crimes in outdoor... 9 Neck support: Memory foam, spelled husk or water:... 10 Adel: Royals congratulate Duchess Meghan – peace...