Champion in the DEL relegation battle: Bailey eats up all the hopes of the Eisbären Berlin

The Eisbären Berlin just don't get going this DEL season. 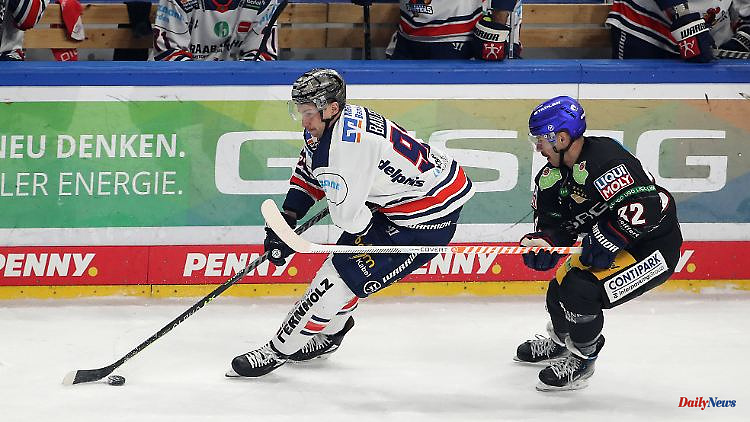 The Eisbären Berlin just don't get going this DEL season. The reigning champion loses the basement duel against the Iserlohn Roosters in front of a home crowd. The polar bears mess up the start and are clearly behind. A catch-up race remains unrewarded.

The German ice hockey champion Eisbären Berlin is still deep in the crisis in the DEL, the Berliners lost in a basement duel at home to the Iserlohn Roosters 2: 4 (0: 2, 1: 1, 1: 1) and are after twelve defeats from 19 Play further on the 13th place in the table (21 points). Behind the polar bears are only the Augsburg Panthers and the Bietigheim Steelers. In a direct comparison, Augsburg won 2-1 (0-0, 1-0, 1-1) and gave up last place to Bietigheim (16) with 17 points.

The polar bears botched the start and were already 3-0 behind in the early stages of the second period after goals from Kristopher Foucault (6'), Ryan O'Connor (17') and Kaspars Daugavins (26'). Frank Hördler (26'), who hit the Roosters in the same minute as before, and Julian Melchiori (45') provided new hope, but Iserlohn's Casey Bailey (55') made the decision with a majority.

In the chasing duel, the Adler Mannheim won 5:2 (1:0, 0:1, 4:1) at ERC Ingolstadt and secured second place behind leaders Red Bull Munich with 40 points. Last year's runner-up (44) had already won 2-1 at Fischtown Pinguins Bremerhaven on Thursday. Two days after the bitter 1:5 smack in the round of 16 first leg in the Champions Hockey League against the Swiss champions EV Zug, Benjamin Street (21st) gave the guests the lead. Ryan McKiernan (39) countered Niklas Andersen's equalization (34') with the 2-1 winner for Munich.

Ingolstadt (37) remains third. In the Autostadt, Mannheim's Thomas Larkin (goal and assist) and Mark Katic (two goals) were the most conspicuous players. However, the Adler victory was so great because the guests hit the empty net twice more in the final minute. 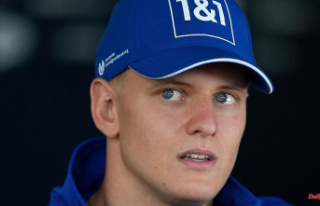 Last chance for an F1 cockpit: If Sargeant fails,...