On September 10, a big night of women's boxing will take place at London's O2 Arena. 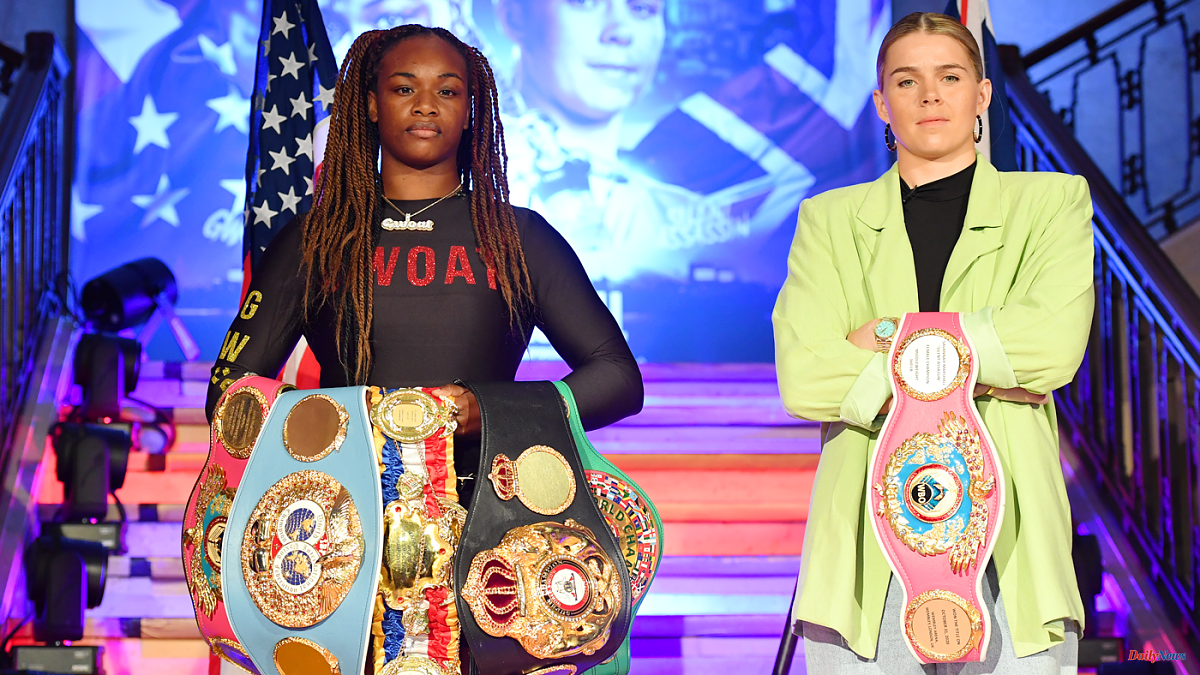 On September 10, a big night of women's boxing will take place at London's O2 Arena. Two big championship fights will be featured on the card, including a main bout for the undisputed middleweight champion between Claressa Shields (WBA, WBC, and IBF champion) and Savannah Marshall (WBO titleholder).

Shields is already the most successful female boxer of all time, having won titles at junior, middleweight, and super middleweight. She also became undisputed junior middleweight. Shields defeated Marie-Eve Dicaire on March 20, 2021. She then took a short break from boxing to pursue mixed martial arts in the PFL. She lost her second bout. In February, Shields returned to boxing to beat Ema Kozin and retain her middleweight title.

Marshall is the only boxer who has ever defeated Shields, winning an amateur bout in 2012. Talks have been ongoing about a possible pro fight. Marshall, who is also 12-0 in professional boxing, won the WBO middleweight title for Marshall in October 2020. He has successfully defended the belt three times and set up a showdown against Shields.

The other featured bout on the card will see Mikaela Mayer, WBO and IBF super-featherweight champs, take on Alycia Baumgardner, WBC champion in a unification match.

Mayer, who is now 17-0, won the WBO title in Oct 2020 by defeating Ewa Brodnicka. In November 2021, she was awarded the IBF title and beat Maiva Hamadouche. It was one of the most exciting fights of the year.

Baumgardner has suffered only one loss in her career, but she has won six consecutive fights, including defeating Terri Harper in November 2021 in order to win the WBC title. In April, she defended her belt with a victory over Edith Soledad Matthysse. 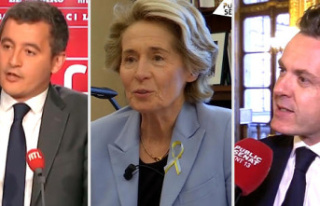 Darmanin and Bechu... These ministers of the new government...