13 games, six points and recently seven league bankruptcies in a row: Promoted FC Schalke 04 has had a season to forget so far. 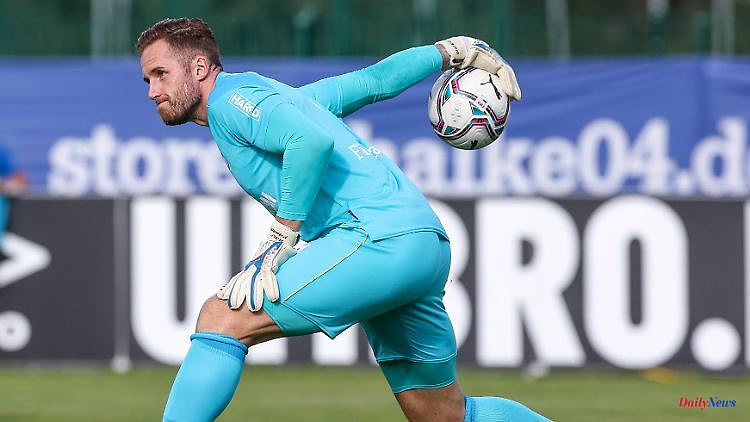 13 games, six points and recently seven league bankruptcies in a row: Promoted FC Schalke 04 has had a season to forget so far. To top it all off, there is said to have been a crash between sports director Peter Knäbel and an S04 veteran.

The troubled Ruhrpott giants FC Schalke 04 are said to have had a bizarre Zoff. The "Sport Bild" reports on this. Sports director Peter Knäbel, who initially took over his duties after the resignation of sports director Rouven Schröder, is said to have urged keeper Ralf Fährmann that he should stop eating cake in the dressing room before the games and during the half-time break.

In addition, Knäbel is said to have told the veteran that FC Schalke 04 also employs a nutritionist who would advise the players at any time. Hints that, according to the report, the ferryman should have "extremely upset". Especially since the former captain of the Royal Blues should take the view that he is in top shape, it is said. So far, Hertha loan Alexander Schwolow has been set in the goal of the promoted player. Due to several mistakes this season, a goalkeeper discussion had recently flared up. For the time being, however, the new coach Thomas Reis will continue to rely on the previous number one.

At the request of "WAZ", Schalke did not want to comment on the incident before the game against FSV Mainz 05 in the evening (8.30 p.m. in the live ticker on ntv.de). On the other hand, there was a statement from the advisor of the counted keeper. Stefan Backs emphasized to the "WAZ" and also ntv.de: "Ralf will not eat any more cake and hopes in this way to help Schalke stay up in the league." According to Backs, there was cake in the dressing room of every Bundesliga club anyway, with which the pros got little sugar pushes, and the topic would now give a wrong impression of the ferryman.

But that's not all with the Zoff: Assistant coach Mike Büskens is said to have received incomprehension weeks ago when he suggested newcomer Alex Kral that it could cause negative reactions if he entered the club premises with a yellow Lamborghini - the color of archrival Borussia Dortmund moves. According to the "Sport Bild", Büskens is said to have hoped that the ferryman would mediate, but the team should have taken the hint as problematic.

"I know what it means to play and work for Schalke 04. And yes, in my role, that also means raising difficult issues from time to time. I've done that in the past and will continue to do so in the future . That's my job, even if it's not always pleasant, but it's important for the club because it gives the players a better understanding of our club and its emotions, and it protects them from misunderstandings if there's any doubt. You sometimes have to rub shoulders for that." , quotes the "Sport Bild" Büskens. 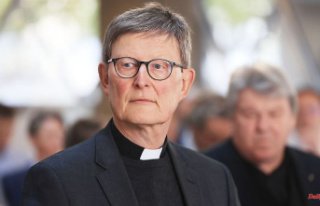