Dream goal, full house – but: 1. FC Magdeburg made a pointless comeback in the second division 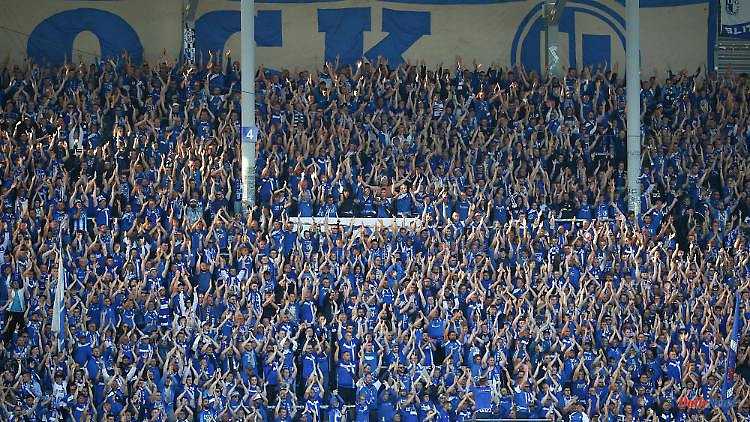 The great 1. FC Magdeburg celebrates its second division comeback against Fortuna Düsseldorf. The stadium is full, the fans are hot, but Fortuna is still a size too big. Connor Krempicki does score a dream goal, but that's not enough. The start of the relegation mission goes haywire.

In front of 22,288 enthusiastic spectators, Magdeburg was the better team with the better chances in the first half, Baris Atik and Tatsuya Ito made the Düsseldorf defense shake. Then referee Arne Aarnink had already decided on a penalty for the guests - but in the run-up there was an offside position, which was resolved by video evidence.

Fortuna mostly played with little pressure without their best offensive man of the previous season. After a long fuss, Khaled Narey said goodbye to the fans via Instagram shortly before kick-off, he will switch to PAOK Saloniki.

Then there were penalties after FCM defender Jamie Lawrence played the ball with his hand. Things went well in the second half: Magdeburg hit back after a brief shock and pushed for an equalizer, but Fortuna fought against it. In the end it should be enough for them, also because the Magdeburg quarreled too often with the referee and at least partially neglected the game.

Düsseldorf recorded more shots on goal over the entire season, but the newly promoted team from Magdeburg showed a lot of enthusiasm. With a total of 62 percent possession and a good pass rate of 82 percent, the Magdeburg team repeatedly indicated their potential. 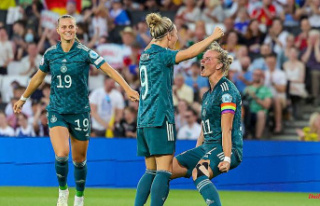