In terms of sport, the duel with England ends with a late setback for the German team, and a little later an unpleasant scene takes place in the stands. 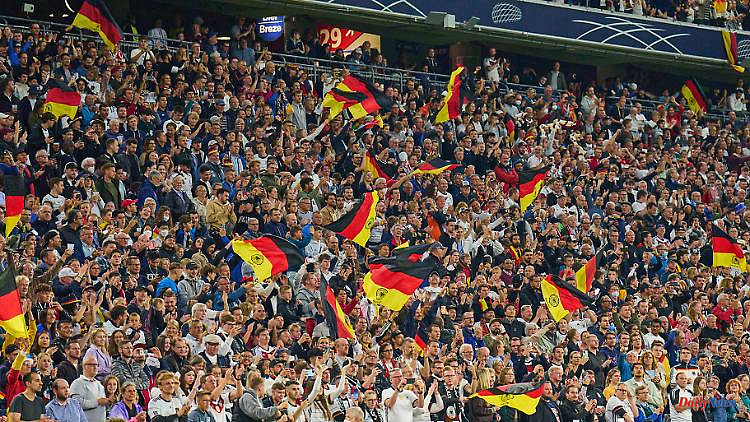 In terms of sport, the duel with England ends with a late setback for the German team, and a little later an unpleasant scene takes place in the stands. The English BVB professional Bellingham is racially insulted by a fan. Now the DFB is investigating.

The German Football Association has "strongly" condemned a racist incident in the stands at the Nations League game against England. As the DFB also announced, criminal and association law investigations were initiated against the alleged perpetrator.

"Football is diverse - just like society as a whole. Football has a role model function and the power to support social change processes. The DFB therefore advocates that a climate of respect and humanity in football is a matter of course," the statement said of the DFB. "The DFB is clearly against any form of racism, discrimination and violence."

The racist incident happened towards the end of the game (1-1) in Munich last Tuesday. As the "Tagesspiegel" reported, a visitor is said to have shouted a racist insult towards the English professional Jude Bellingham when he was lying on the lawn. When another viewer asked him to stop insulting him, he was said to have been insulted and then even slapped in the face. After that, stewards took the man who had been beaten out of the block.

"During the game in Munich's Allianz Arena, a spectator of the game was racially insulted and physically attacked," the DFB said without giving details. "Discrimination in the form of insults, disadvantages or exclusion must have no place in football."

The DFB also expressly points out that the security staff in the stadium should be contacted in the event of such or other discriminatory incidents. In addition, the DFB offers a fan hotline on international match days at home and abroad, which can be used to request any form of help. 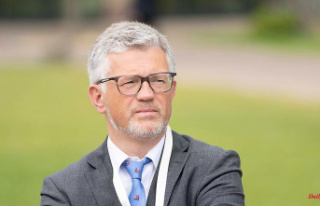