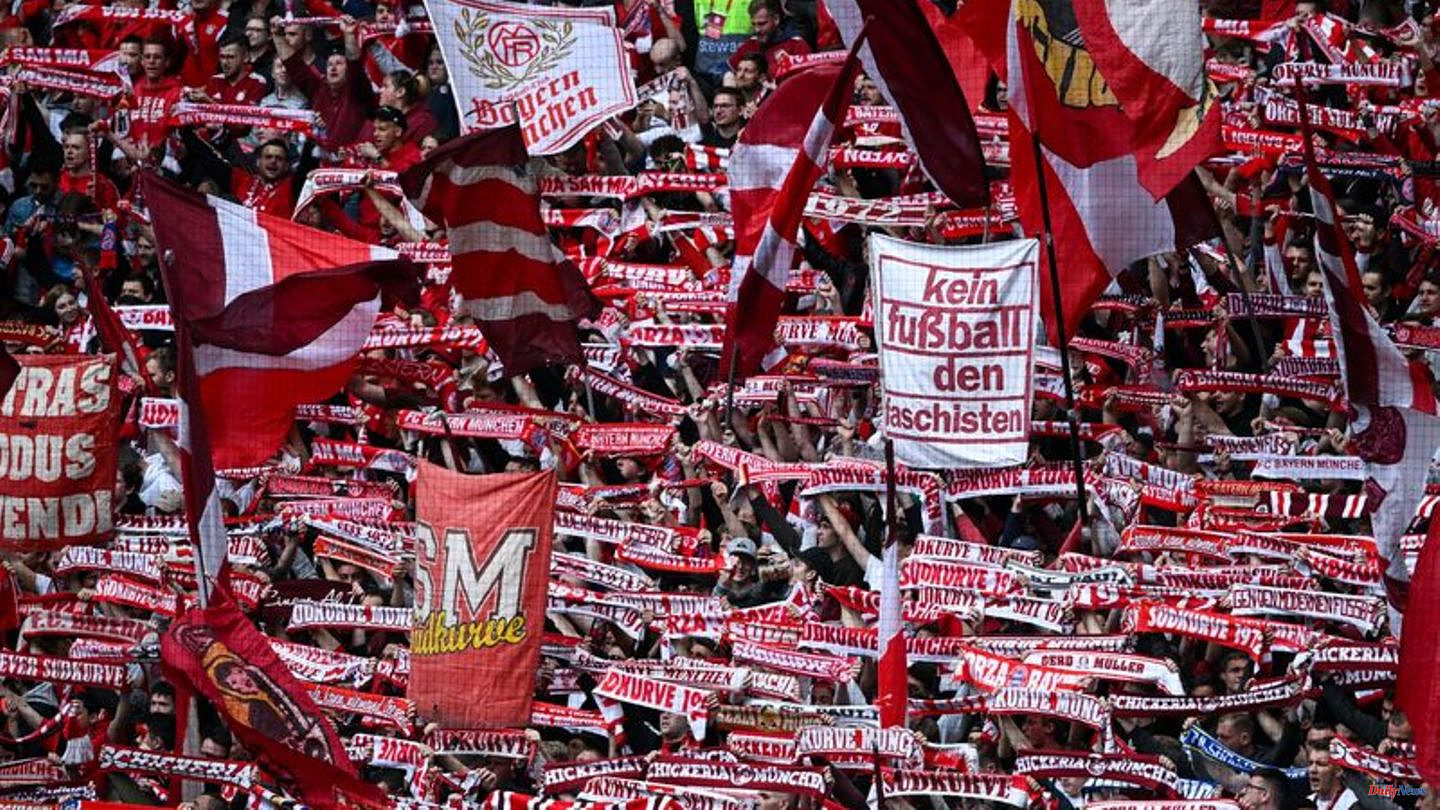 Ticket prices in the Bundesliga remain stable. Few clubs moderately increased their prices ahead of the 60th season despite general inflation. The Bundesliga is thus continuing the trend of only slight price adjustments of the past few years.

"Basically, the clubs strive to use their stadiums to capacity as much as possible. Rising ticket prices can jeopardize this goal to a certain extent, so that the clubs avoid turning the price screw too excessively," says Kim Lachmann, an expert in the Sport Business Group of the auditing and consulting firm Deloitte.

Viewed over the long term, too, the rate of inflation for attending a Bundesliga game is rather low. From the 2013/14 season to the current season, the cost of the cheapest season ticket for the Bundesliga clubs has increased by an average of 1.3 percent annually, according to a recent Deloitte analysis. In the most expensive category, the increase over the same period was even flatter at an average of 0.8 percent per year. Additional discounts and VIP seats were not taken into account in the analysis. 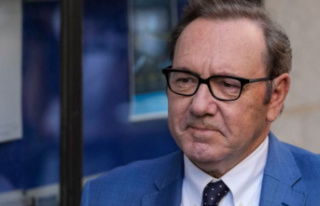