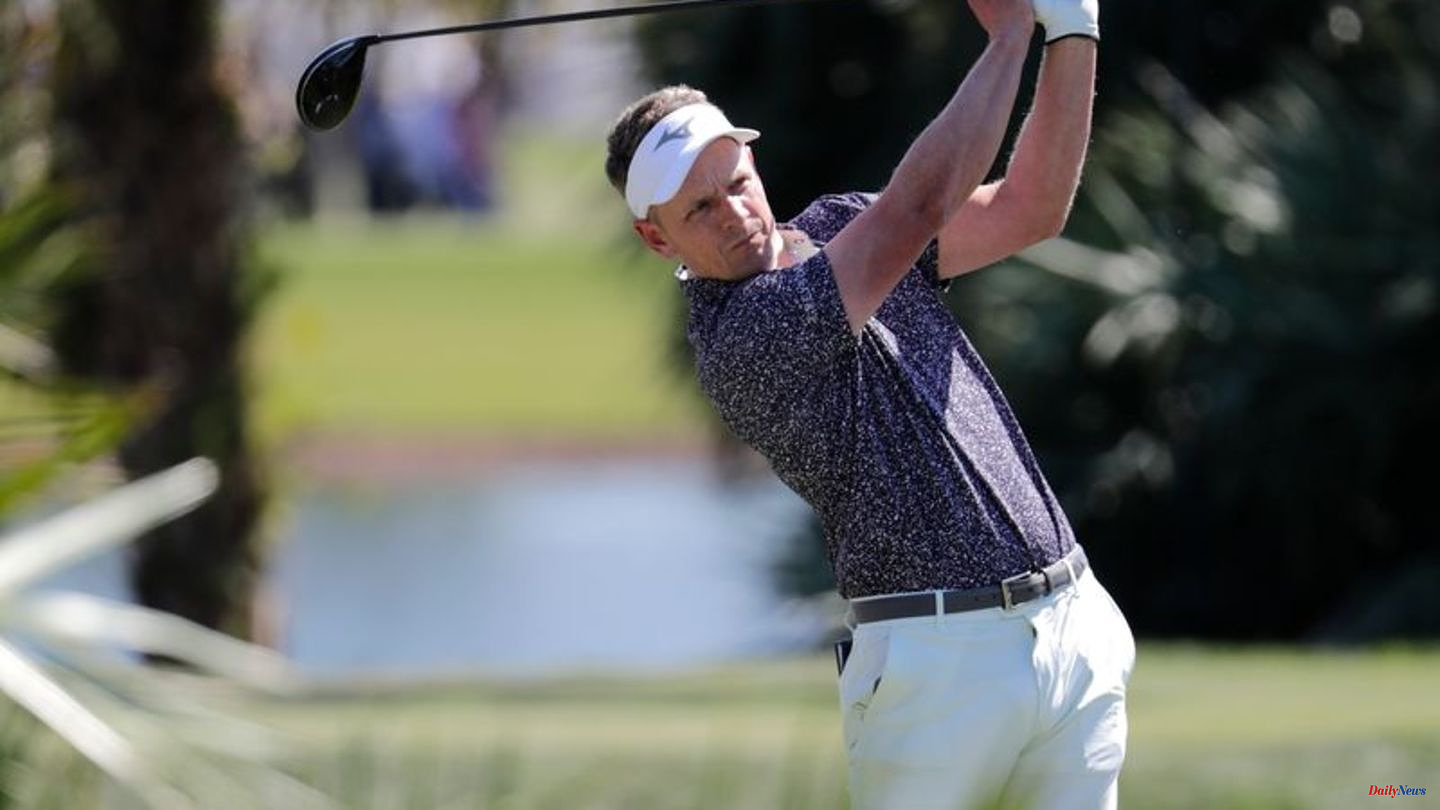 The traditional continental competition, in which a European team competes against a US team, will take place in Rome from September 25th to October 1st, 2023.

"I'm incredibly proud to be named European Ryder Cup Captain for 2023. To lead a team of like-minded people and to be an ambassador for a whole continent is truly one of the greatest honors a golfer can have." Donald said, according to the release. "I feel very privileged to have been given this responsibility and I do not take it lightly."

Europe's Ryder Cup director Guy Kinnings said he was very pleased with Donald's choice. "Luke is a former world number one who has an excellent Ryder Cup record and undoubtedly has what it takes to be a successful European captain." Donald was number one in the golf world for 56 weeks. He played in the Ryder Cup four times and won the title four times with the Europeans.

Donald's predecessor Stenson was dismissed as European Ryder Cup captain almost two weeks ago because at the time he was about to switch to the controversial LIV Golf Series, financed by Saudi Arabia. The 46-year-old now plays on the competing golf tour and won the LIV tournament in Bedminster, New Jersey, on his debut on Sunday.

1 TV quotas: The German soccer players with top quota... 2 Will Smith: Doesn't Chris Rock want to talk to... 3 Strong Götze debut: Eintracht takes a run-up for... 4 CRISPR, Schalke, Reeperbahn: Is that Jauch's... 5 Terrorist organization: US announce strike against... 6 Employers' association: "Anti-social bullshit":... 7 Terrorist organization: US announce strike against... 8 Thousands of Iraqis protest against Sadr supporters'... 9 Ligue 1: Nice hires Welshman Aaron Ramsey and advances... 10 Covid-19: what is the rebound of positivity from which... 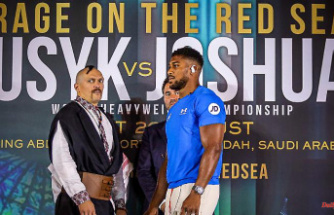 The Klitschkos convinced him: World Championship fight becomes a fight for freedom for Ukrainian Usyk 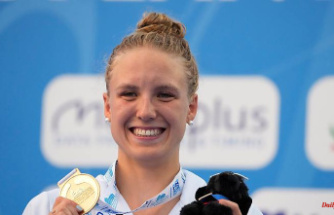 No national coach without money: swimmers lurch into the future without a leader 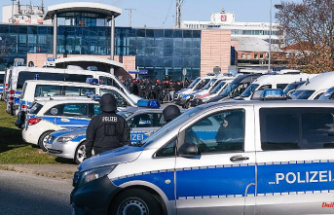 High-risk northern duel in Rostock: Bahn does not have a special train for St. Pauli fans 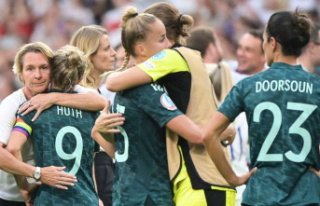