According to media reports, football idol Uwe Seeler was buried in his hometown of Hamburg. 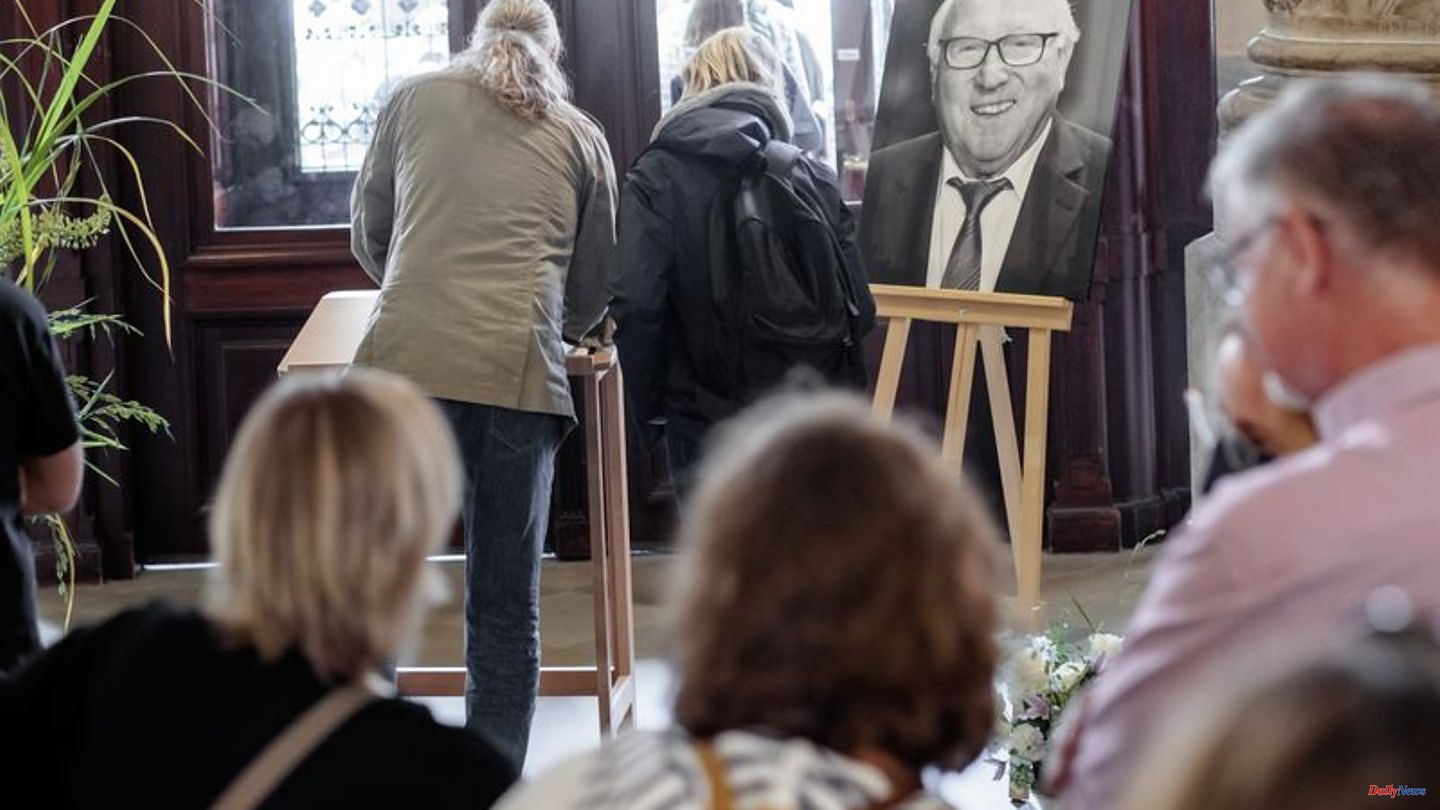 According to media reports, football idol Uwe Seeler was buried in his hometown of Hamburg.

As the "Hamburger Abendblatt" and the "Bild" newspaper reported, the long-time professional of Hamburger SV, who died on July 21 at the age of 85, was buried "quietly and with the closest family circle" at the Ohlsdorf cemetery at noon. Uwes Seeler's father Erwin and his mother Anny as well as his brother Dieter, who died early, and his wife Helga are also buried in the family grave there.

The official funeral service for Uwe Seeler next Wednesday (2 p.m. / ARD and N3 live) will take place in the 57,000-seat Hamburg Volksparkstadion, as Seeler is said to have wished. Second division team HSV also plays their home games there. Among the around a thousand invited guests at the funeral service are Chancellor Olaf Scholz and Peter Tschentscher (both SPD), Scholz's successor as the first mayor of the Hanseatic city.

Scholz at the funeral service in the Volksparkstadion

Chancellor Scholz had announced his participation in the funeral service for "Us Uwe" on Wednesday through a government spokesman. "With Uwe Seeler, not only has a great footballer left us, but also a great person," said Olaf Scholz about the death of the football legend.

The NDR (1.30 p.m. to 3.30 p.m.) and the first (1.59 p.m. to 3 p.m.) broadcast the funeral service for the HSV idol. According to the Hamburg Senate, this will be prepared in close cooperation with the Seeler family and with the participation of HSV and the German Football Association (DFB). Uwe Seeler had been an honorary citizen of the Hanseatic city since 2003. Admission to the stadium is from 1 p.m., the funeral service begins at 2 p.m. Guests at the funeral service are asked to refrain from floral decorations in favor of a donation to the Uwe-Seeler-Foundation. 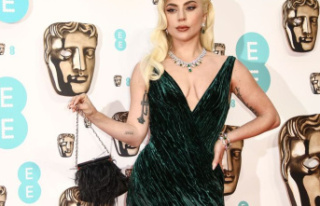