At just 18, Jamie Bynoe-Gittens is one of the hopefuls at Borussia Dortmund. 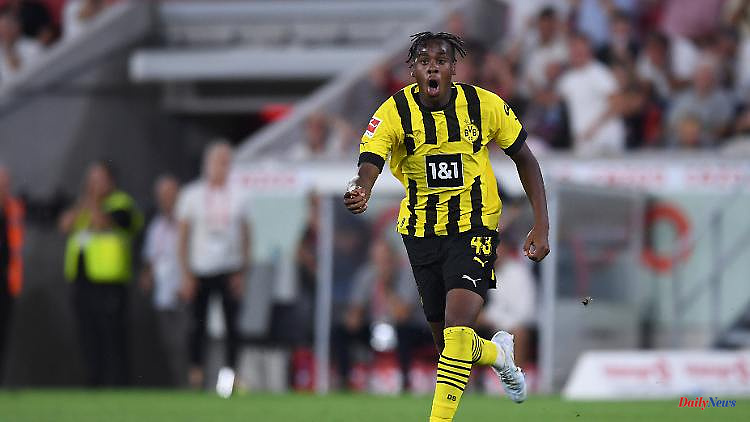 At just 18, Jamie Bynoe-Gittens is one of the hopefuls at Borussia Dortmund. With his 1-1 win, the Englishman turned the game around in the mentality win in Freiburg and delighted the supporters of BVB, who are now extending their cooperation with the English U19 European champions.

Bundesliga club Borussia Dortmund extended the contract with shooting star Jamie Bynoe-Gittens long-term shortly after his 18th birthday. BVB agreed with the English U19 European champions to work together until 2025. The attacking player scored his first Bundesliga goal in the 3-1 away win against SC Freiburg on Friday. Dortmund announced that the new contract had already been signed last week. Bynoe-Gittens had turned 18 on August 8th.

Bynoe-Gittens made his league debut for Dortmund in the 6-1 win over Wolfsburg last season and then made three more appearances for the professional team. That's how he came off the bench in Bayern's championship game against BVB and knew how to convince. He also won the German A-Junior Championship with BVB's U19s. The teenager was a "game changer" and "a player who can make the difference for us," coach Edin Terzic praised after the win in Freiburg.

Sports director Kehl also emphasized the qualities of the high-flyer: "Speed ​​and creativity have always distinguished Jamie, with his unpredictability in one-on-ones he gives our squad a very special element even at his young age. It's fun to watch how he works on himself and his game. We are far from seeing the end of this development, we will give him the necessary time for it."

Bynoe-Gittens moved from Manchester City to Dortmund in 2020. "It was always my goal to continue on the path I felt I had just started at BVB after Corona and a few injuries at the beginning," he said. Alongside Jude Bellingham, he is currently the second English professional at Borussia Dortmund. The Bundesliga club has also had good experiences with Jadon Sancho. The current Manchester United player broke numerous league records at a young age and left BVB in the summer of 2021 for a fee of 85 million euros. 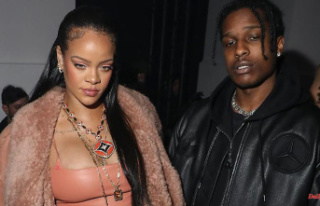