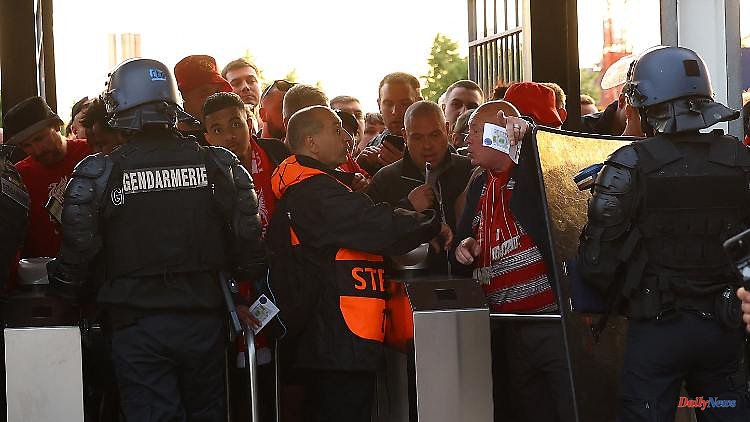 Actually, Liverpool FC and Real Madrid should play the new Champions League winner since 9 p.m. But the finale starts more than half an hour late. UEFA speaks of "security reasons", while several reports describe massive problems at the entrance.

The final of the Champions League should have kicked off at 9 p.m., but when the game between Real Madrid and Liverpool FC actually begins seemed completely open in the meantime. UEFA, as organizer, first postponed the kick-off to 9:15 p.m., then to 9:30 p.m., according to the most recent TV broadcast, it was supposed to start at 9:36 p.m., which was actually the case at 9:37 p.m. UEFA officially cited "security reasons" for the delays. However, the consistent reports from reporters about the Stade de France near Paris indicate that there are massive organizational problems when entering the final stadium.

Numerous Liverpool FC supporters were not in the stands shortly before the originally planned kick-off. Pictures on social networks sometimes show chaotic scenes at the entrance and long queues around the arena. The Real Madrid fan areas, on the other hand, were well filled. The AP news agency reported that there had been a few incidents where fans apparently tried to gain entry without tickets.

There were also reports of major problems getting Liverpool fans in, thousands were still outside, and there were still clear gaps in the stands at 9:15 p.m. Supposedly gates were closed, there were pictures of fans breaking through folder chains and climbing over fences. Eyewitnesses spoke of chaotic scenes. It is not known whether people were injured.

The teams came out of the dressing room shortly after 9 p.m. and warmed up a second time. The opening ceremony started at 9:23 p.m., accompanied by a loud whistling concert from the supporters. The teams finally entered the field at 9.33 p.m., and the kick-off followed shortly afterwards. 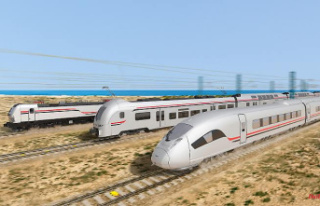