Matchday 1: Player "who often thinks too much": Onisiwo hopes to get going

The Mainz footballers knew who to thank. 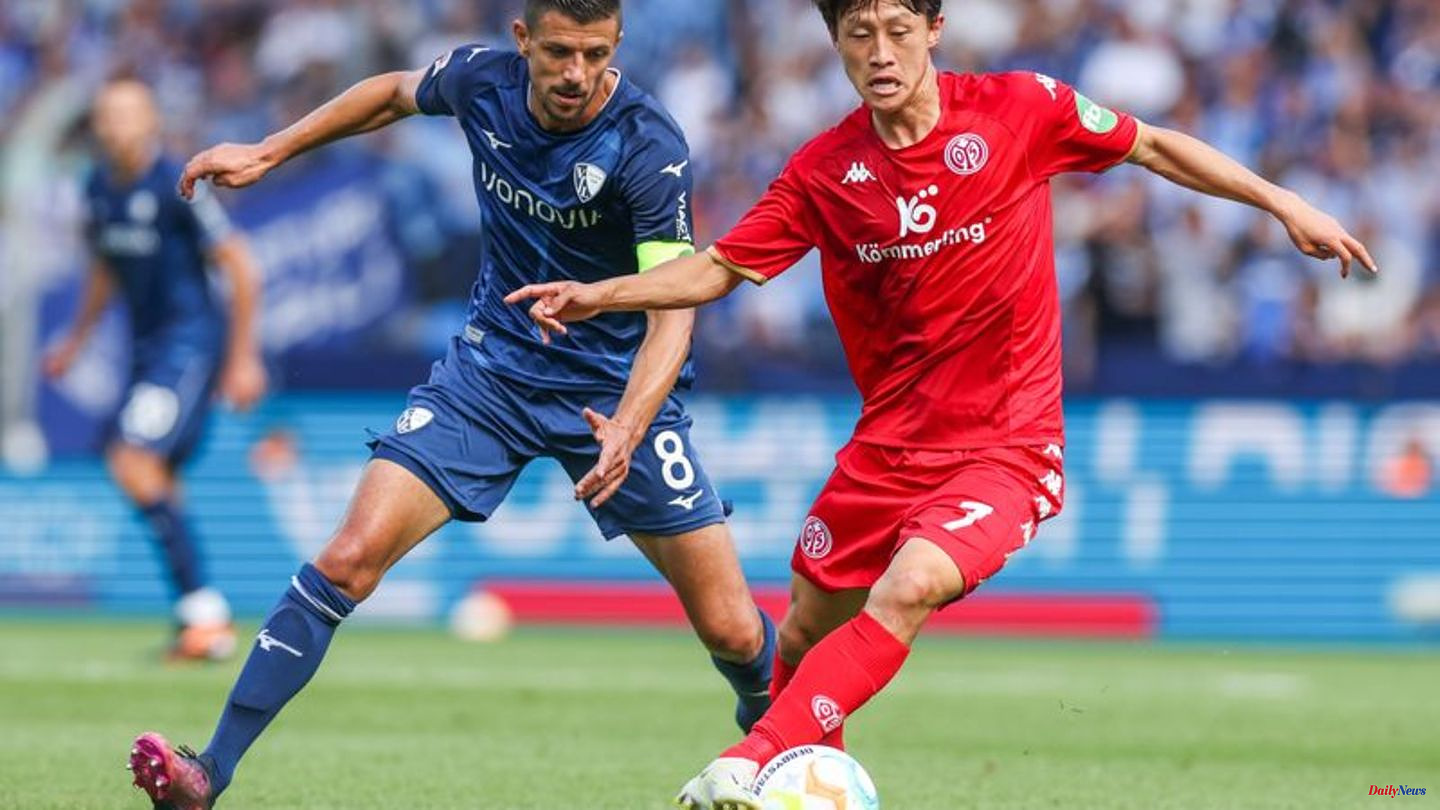 The Mainz footballers knew who to thank. They hugged Karim Onisiwo, they congratulated him with a handshake, they patted his head.

With two goals, the striker was the match winner of FSV Mainz 05 in a somewhat lucky 2:1 (1:1) in Bochum. Onisiwo's goals were not only important as a starting booster for his team on matchday one. They should also mark the beginning of a top season for the Austrian.

"I played a lot of games last season and didn't score that much. I need a run," said the 30-year-old. "A striker just needs a run and has to try to force it a little bit. And once you have the run, it runs by itself."

Self-confidence seems to play a special role for Onisiwo. "That's very important for him because he's a player who often thinks too much," said sporting director Martin Schmidt.

The attacker, who was even more important than usual after Jonathan Burkardt's short-term absence, could have become a kind of tragic hero at VfL Bochum. After his 1-0 lead in the 26th minute, Onisiwo let Frei in front of the Bochum goal miss the great opportunity to score a quick second goal. Kevin Stöger equalized for VfL (39th).

"If the game stays 1-1, then he'll quarrel with himself after the game and ask himself: Why don't I take these huge chances? I could have brought the team victory," said Schmidt. "The second goal has boosted our self-confidence." In a phase in which Bochum was actually better, Onisiwo scored the second headed goal of the afternoon (77th). Mainz coach Bo Svensson spoke of a "lucky punch".

What made Onisiwo visibly happy and made him smile almost constantly in the catacombs of the Bochum stadium annoyed the VfL coach. "Of course I'm extremely angry that we lose through a standard goal, where we have a clear allocation of who is where in the room," said Thomas Reis, looking at the second Mainz goal. "Goals conceded come from mistakes, but that was too cheap for me."

Bochum needs to work on their defense. But Onisiwo, who according to Schmidt will have to do without the injured Burkardt at his side in the coming week, still sees room for improvement despite his double pack. "I have to keep at it now: train well, keep working well, get even better in the one-on-one situations, get colder," he said. "I think there will be a few more goals."

His sporting director agrees: "I'm convinced that - once he gets going and the self-confidence is there - he can achieve his goal of scoring double figures in the Bundesliga this season," said Schmidt. Onisiwo have not managed to score more than seven goals in one season in the German football league. 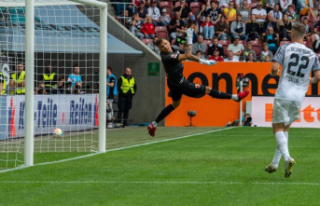