Cardiff Blues hit the road for the last time this year as they go for Limerick to face Munster from the penultimate round of the Rainbow Cup.

Dai Young's side haven't won in Thomond Park, together with all their past away successes against Munster coming from Cork - the last of that was in 2016.

Cardiff welcome rear Wales global Matthew Morgan into the seat following his return from injury, while Wales back-row James Botham makes his initial look for them since April.

In terms of Munster, they're without Irish and British Lions scrum-half Conor Murray, who picked up a leg injury at a defeat to Connacht a few weeks ago.

The game kicks off at 7.35pm and could be considered on Premier Sports 1. You could also follow all of the action in our live website under. 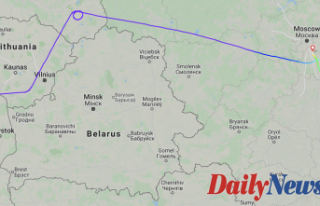