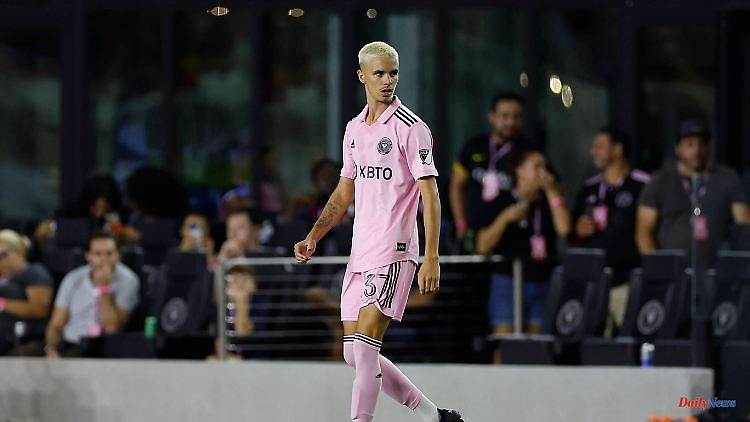 The English Premier League club FC Brentford manages a media-effective commitment with the name Beckham. But it's not about football legend David, but about his son Romeo. This should appear for the second team - and develop further.

David Beckham's son Romeo is trying his hand at English football. Premier League club Brentford FC signed the 20-year-old son of the former England star for the second team. The winger comes on loan from Inter Miami until the end of the season and should continue to gain experience and develop in his home country. "I'm very proud and very happy to be here," Romeo Beckham was quoted as saying in a club statement.

"An exciting start to the year. Now the hard work and fun begins. Proud of you mate," David Beckham wrote in an Instagram story, where he is pictured with his son outside the Brentford clubhouse. His son also shared the picture as a post. In addition, Romeo shared a story with a picture that looks like the signing of the contract. Father David stands behind him and looks over his shoulder.

Most recently, Beckham jr. also played in the second team at his father's club, Inter Miami. Romeo Beckham has been training with the team at Brentford for a while and originally only wanted to keep fit at the north London club during the US League break.

From 2014 to 2015, Romeo Beckham played in Arsenal's youth team before moving to the United States for family reasons. There, the right-footed player made 20 appearances in MLS Next Pro for Inter Miami II last season, providing ten assists and scoring two goals.

Whether Romeo Beckham will ever be able to pursue a career like his father remains questionable. With Manchester United, the 115-time national player was a total of six times English champion, World Cup and Champions League winner and won the cup twice and the English Supercup five times. 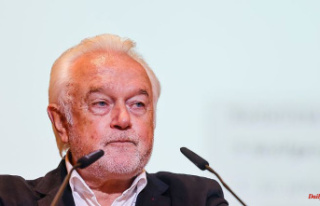 Baden-Württemberg: Kubicki on the "dock"...