A group of Germany fans parades through Qatar's capital, Doha. 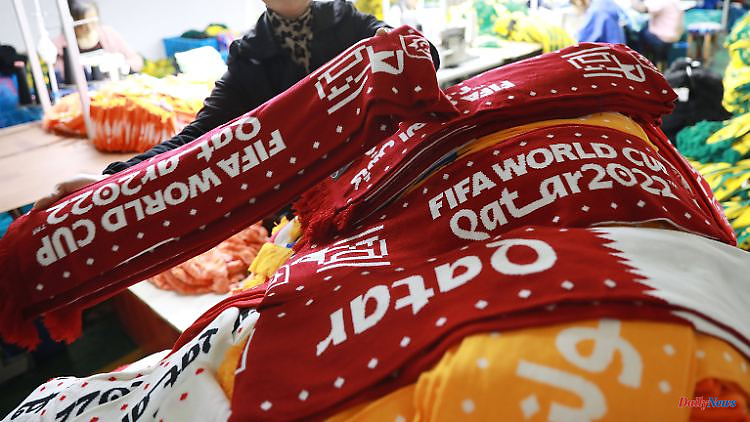 A group of Germany fans parades through Qatar's capital, Doha. Most of them are said to be Indians. No real fans? Now some of the organizers have come forward and feel offended by the allegations. Special reasons would have made them DFB fans - for example Michael Ballack.

Staged jubilation or real fan joy? Parades by football fans in Qatar a few days before the start of the World Cup in the Gulf emirate caused excitement and outrage. Suspicions spread on social media and in reports that the participants might have been bought. However, the World Cup Organizing Committee (OC) and co-organizers of the parades vehemently deny this allegation.

The question was asked on social media whether they were "real" fans, the OK said: "We firmly reject these claims, which are both disappointing and not surprising." One of the co-organizers, Nihad Ali, said no participant was paid. The OK didn't even know about the event. The celebration was organized via social media. "It wasn't planned as a parade," Ali said. "We all gathered in one place. That's how the parade turned out to be."

The German fan Denis Dusso, who also helped organize the parade, defends himself against the allegations. Most of the participants came from the southern Indian state of Kerala, he explained. "They worked a lot here. Now they want to be part of the party and join in the celebrations," said Dusso, who has been working as an engineer in the emirate for several years. "They are happy to wear a Germany jersey." In the past few months there have been a few fan parades and a fan tournament.

There are many Indians working in Qatar who also helped build the World Cup stadiums. Co-organizer Ali also comes from Kerala and, together with others, leads the group "Germany Fans Qatar". Football is very popular in the Indian state, he said. "Most of us watch European football and are linked to a European team." He himself is a "die-hard" supporter of Chelsea FC from London and the German team. Why Germany? "It's because of Michael Ballack, a Chelsea legend."

The group "Germany Fans Qatar" was created on the initiative of some supporters and was never sponsored by the OC, said Ali. The accusation that the parade of German fans was staged hits him personally: "Such rumors are an insult to us."

According to Dusso, he is also an "interface" between Germany fans in Qatar and supporters from Germany who are traveling to Qatar at the invitation of the organizing committee, as he confirmed to the German Press Agency. A group of 39 fans will stay in Qatar for two weeks, Dusso said. Most of them come from the city of Nabburg in the Upper Palatinate. The OC will pay for the flight, accommodation and the ticket for the opening game. The participants bear the cost of living themselves. They could have applied on an online platform.

The media had reported that the OC was paying fans to travel to the tournament so that they could create a good atmosphere there and on social networks. Dusso said the purpose of the invitation was to have less wealthy fans from all World Cup countries come and celebrate together. 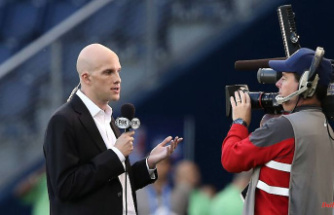 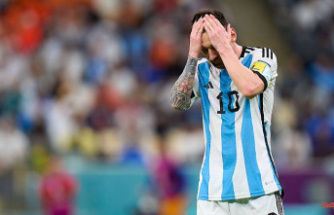 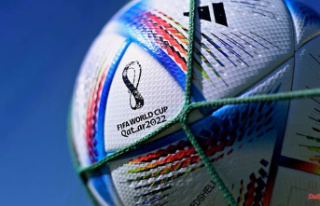