Fortuna Düsseldorf suffered their first defeat of the season in the 2nd Bundesliga at SV Sandhausen. 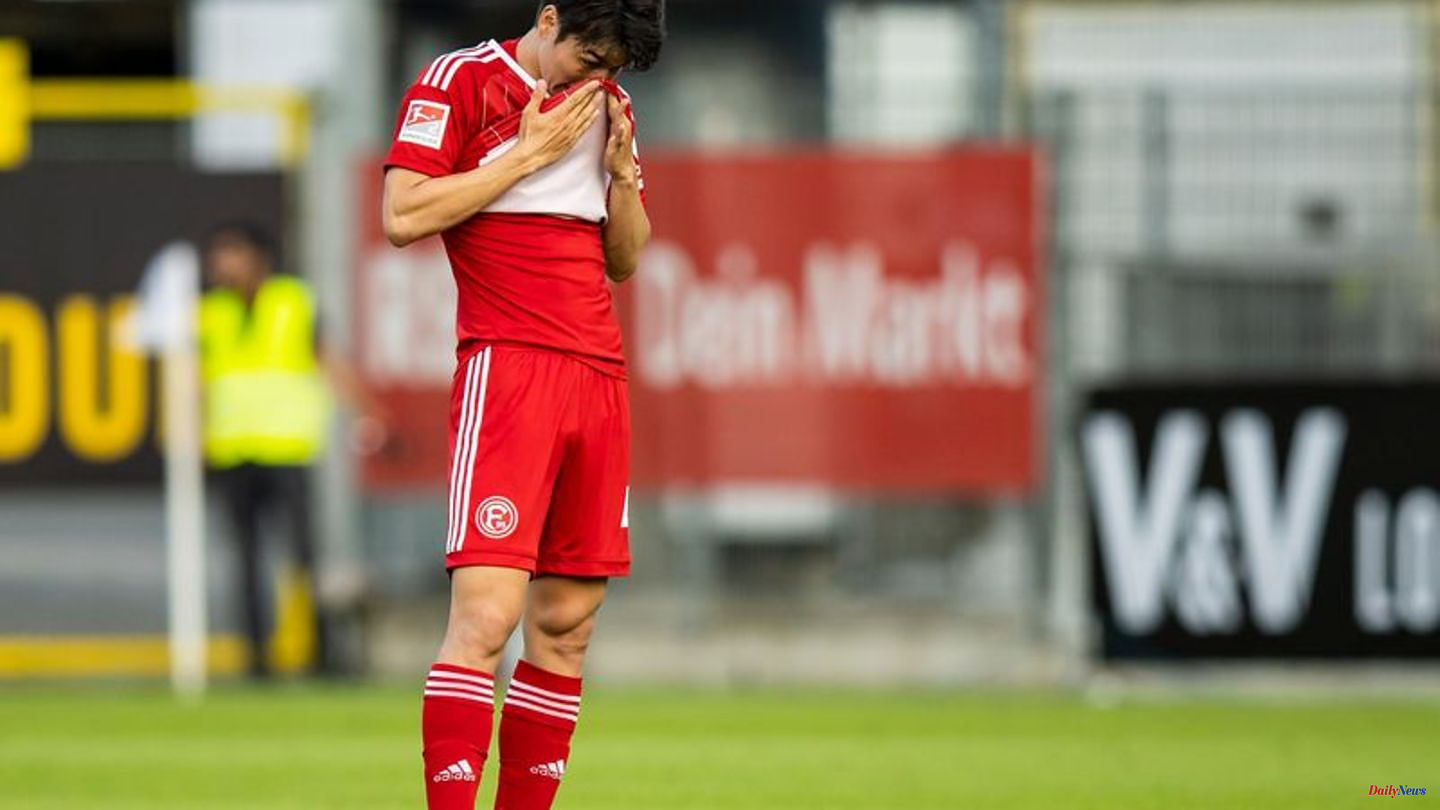 Fortuna Düsseldorf suffered their first defeat of the season in the 2nd Bundesliga at SV Sandhausen. Due to the 0: 1 (0: 0) on Friday evening, the Rhinelanders missed the temporary jump to the top of the table. Sandhausen's Janik Bachmann sealed Fortuna's second defeat in the 17th competitive game under coach Daniel Thioune with his winning goal shortly after the break (46th).

Fortuna reported the first bad news before kick-off. Because Marcel Sobottka (gastrointestinal infection) and Tim Oberdorf (flu) were out at short notice, Thioune relied on a back three. The defensive initially had little to do. SVS goalkeeper Patrick Drewes had to do more work. Against the Fortuna attackers, however, he won three times.

After a goalless first half, Bachmann scored just 45 seconds after the break. Fortuna ran in the final phase, but could no longer prevent the second victory of the sand houses. 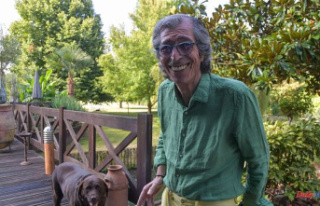