National team: Dressage at the World Championships with a difference: Don't be afraid of Danish Dynamite

Despite the unfamiliar underdog role, gold remains the target. 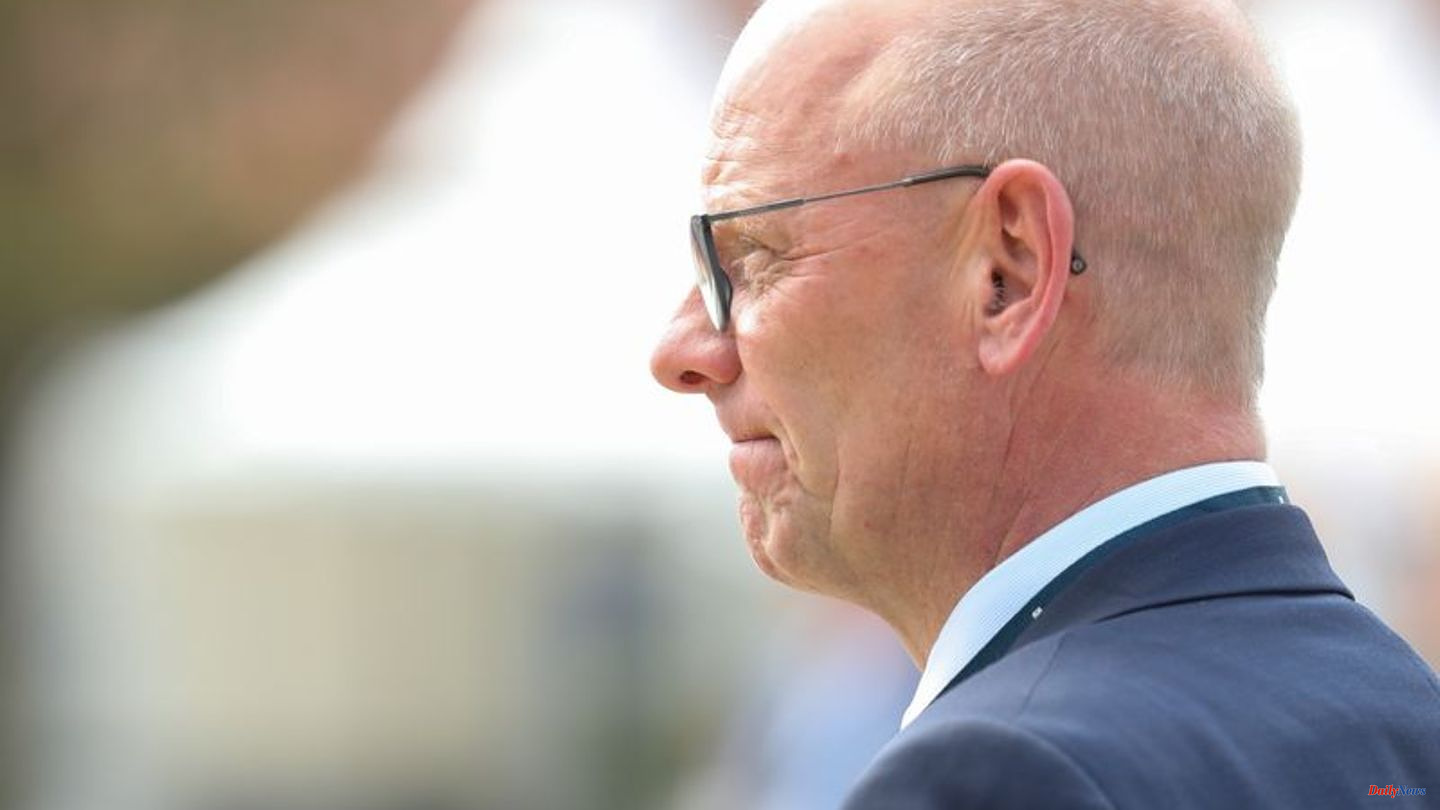 Despite the unfamiliar underdog role, gold remains the target. "Of course we want to get the best out of it," said Isabell Werth the day before the start of the Dressage World Championships in Herning, Denmark, where the German team is not the big favourite.

Regardless of the unusual starting position, Equipe boss Klaus Roeser expressed the objective even more clearly: "Our approach is to defend the title."

Roeser: "We want to put the hosts under pressure"

Germany's dressage team has been unbeaten at European Championships, World Championships and the Olympics for six years, usually winning by an intimidating margin. But in Herning, none of the gold couples from last year are at the start. "But that doesn't mean that Germany is out of the picture," emphasized Werth. The most successful rider in the world sees the home team as favorites without fearing Danish Dynamite. "They have the home field advantage here, but they also have the pressure," said the 53-year-old. This is new for the Danish team.

The German team boss sees the initial situation similarly, "but we have goals and aspirations," emphasized Roeser. When asked about the tactics ahead of the team competition on Saturday and Sunday, he replied: "We want to put the hosts under pressure!"

The German team is in transition, partly not entirely voluntarily. Double Olympic champion Jessica von Bredow-Werndl is pregnant, Werth's top horses Bella Rose and Weihegold are retired and Dorothee Schneider's Showtime is not fit. "Otherwise it would of course look very different," said Werth about the absence of Schneider and Bredow-Werndl. Ingrid Klimke with Franziskus, Frederic Wandres with Duke of Britain and Benjamin Werndl with Famoso are all making their World Cup appearances for the first time.

The German dressage dominance is gone for the time being, but Werth can also see good things in the unusual situation. "It will be an exciting event," said the rider from Rheinberg, who won gold with the team and in the individual classification in the Special at the World Championships four years ago. "There's a lot of movement at the moment, several teams are fighting for medals," Werth commented on the new situation: "Denmark is the favourite, but there are also a few others."

Wittig: "It will be a head-to-head race"

A few weeks ago, the Danish team beat the German team at the CHIO in Aachen for the first time ever. Nevertheless, the coach Wolfram Wittig does not see his quartet as a favorite. "It will be a head-to-head race," said the 64-year-old from Rahden in Westphalia. In view of the success in Aachen, Wittig, who works as an expert coach and technical advisor for the Danish Equestrian Federation (DRF), explained: "You have a different feeling in your stomach."

Wittig and Werth also recalled the close outcome in Aachen. In the Grand Prix, which is decisive at the World Championships, Denmark was ahead by less than 1.5 percentage points at the CHIO. "The gap wasn't that big," Werth commented, adding self-deprecatingly: "If I had brought things to a reasonable conclusion, it might have turned out differently."

In any case, the German team cannot afford to make mistakes like at the CHIO if they want to win the gold medal. "We have to optimize our good performances," explained Werth: "And then we can't make any mistakes."

1 Rammstein: Are you planning a tour of Europe in 2023? 2 In Zaporizhia region: Rockets set fire to areas near... 3 North Rhine-Westphalia: 82-year-old rolled over by... 4 North Rhine-Westphalia: 2-2 in the derby: Essen catches... 5 Baden-Württemberg: Despite Gersbeck: KSC also missed... 6 Baden-Württemberg: Was the house fire in Tuttlingen... 7 Borussia Dortmund vs Bayer Leverkusen live stream 8 Union Berlin vs Hertha BSC live stream 9 Conflicts: Israel kills jihad chief - rocket fire... 10 So there are chances for a far-reaching reform of... 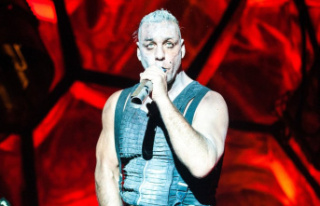 Rammstein: Are you planning a tour of Europe in 2023?