The Bundesliga starts with a real derby highlight: Hertha BSC is visiting local rivals from Köpenick for the first day of the new 2022/2023 season. 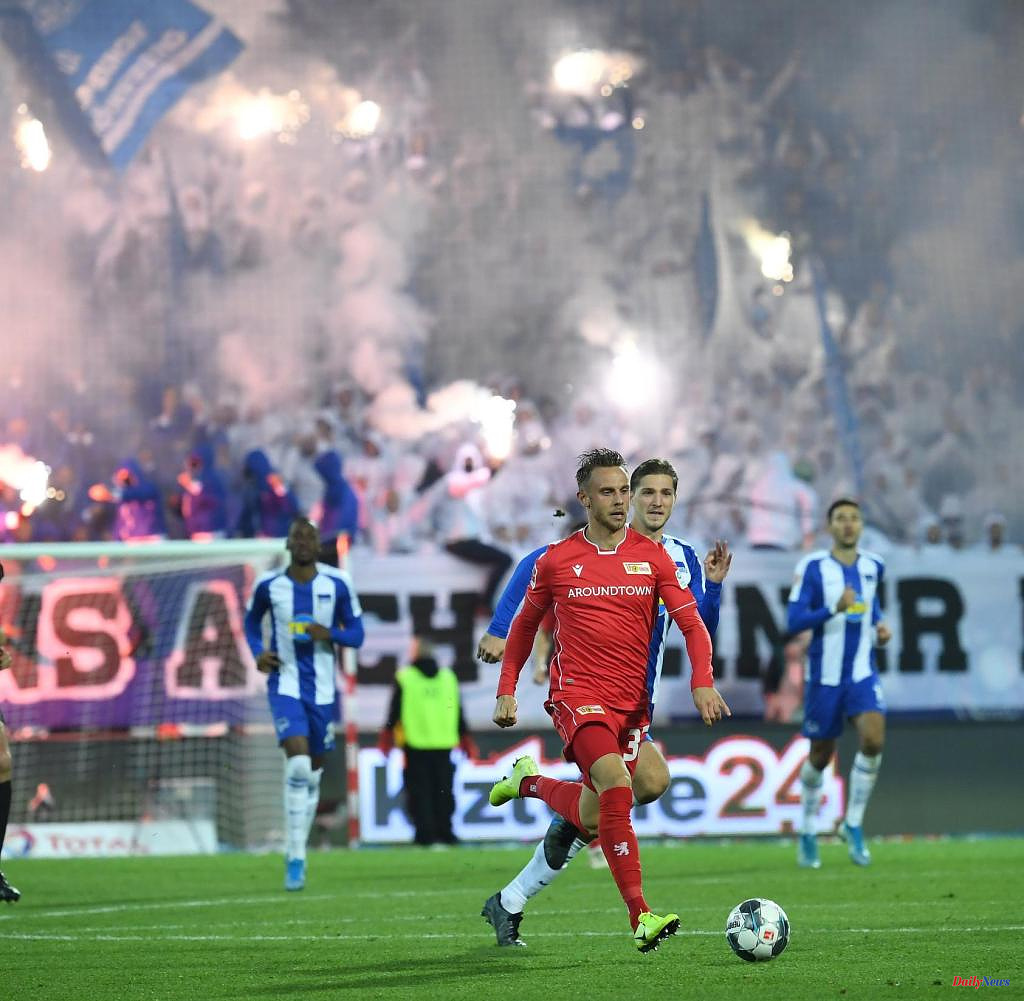 The Bundesliga starts with a real derby highlight: Hertha BSC is visiting local rivals from Köpenick for the first day of the new 2022/2023 season. Union Berlin, recently successful against Chemnitz in the cup and reigning "city champions", should go into the game as a slight favorite.

Kick-off is on Saturday afternoon at 3.30 p.m. in the An der Alten Försterei stadium. The pay-TV broadcaster Sky broadcasts the game live.

While the Unioner finished last season in 5th place and are competing in the Europa League this year, Hertha narrowly escaped relegation in the relegation. The game between Union Berlin and Hertha BSC could therefore point the way for both clubs. Union would like to continue the good run, Hertha BSC hopes for a stable season without relegation worries.

Consequently, the blue and whites have repositioned themselves for the season: the club has presented a new president in Kay Bernstein, a new coach in Sandro Schwarz and six newcomers. In particular, the new wing clamps from Chidera Ejuke and returnee Dodi Lukébakio could still bring joy to the Hertha fans.

But Union is also positioning itself more broadly for the first Europa League season in the club's history. Manager Oliver Ruhnert has hit the transfer market nine times so far. With the signing of Jordan Siebatcheu, he hopes to have found an adequate replacement for star departure Taiwo Awoniyi.

How the clash between Union and Hertha will turn out on the first day of the game can be watched by those interested in football on Sky* on Saturday evening. The pay TV broadcaster broadcasts the game live. The duel between the Berlin rivals will not be shown on free-to-air television.

The live experience is available on Sky as a WOW Live Sport Ticket* (formerly Sky Supersport Ticket) from EUR 24.99 per month.

Sky starts reporting from Berlin at 2.30 p.m. – one hour before kick-off.

With the new Sky WOW app, the broadcaster offers its subscribers the opportunity to follow the encounter live on mobile devices such as smartphones or tablets.

Immediately after the final whistle - and thus before the ARD "Sportschau" - there are Bundesliga highlights of all 306 games for WELT subscribers to see. The same applies to the summaries of all games in the 2nd division. The highlights of the relegation games are also included in the offer. You can follow the game in our Bundesliga live ticker beforehand.

1 Conflicts: Israel kills jihad chief - rocket fire... 2 So there are chances for a far-reaching reform of... 3 Energy: With VAT or without? Discussion about gas... 4 1st match day: Strong Bavarians win against Eintracht... 5 Mecklenburg Lake District: Unsuccessful search for... 6 Uhuru Kenyatta, millionaire heir and unfathomable... 7 Three new grain shipments left Ukraine 8 Beginning of the Bundesliga: demonstration of power... 9 Duchess Kate: She is the best dressed celebrity of... 10 No all-clear on inflation: Interest rate expectations... 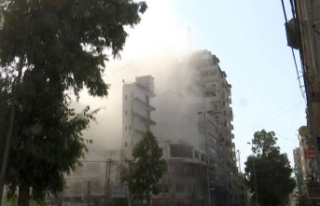