The German table tennis champion Borussia Düsseldorf has finally been stripped of the Champions League title in 2022. 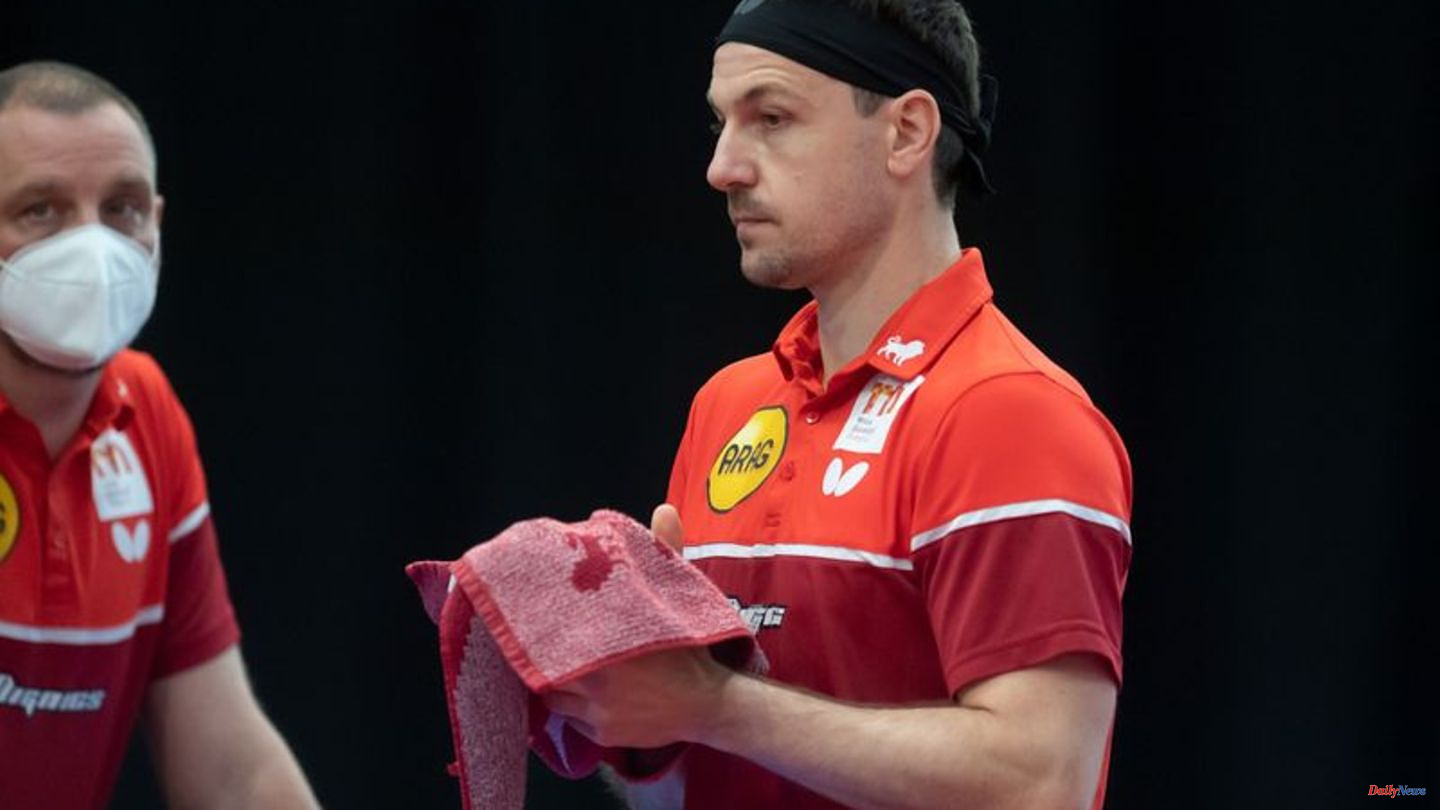 The German table tennis champion Borussia Düsseldorf has finally been stripped of the Champions League title in 2022.

This was announced by the European association ETTU and the association. This was preceded by a months-long dispute between the ETTU and its own sports court.

In response to Russia's attack on Ukraine, the European Table Tennis Union banned all Russian and Belarusian teams from international competitions in March. Since the two Champions League semi-finalists Fakel Orenburg and UMMC Yekaterinburg were also affected, the Düsseldorf team were declared Champions League winners after their semi-final success against 1. FC Saarbrücken.

The ETTU applied for a review of this decision in May, but has now complied, at least in part, with the sports tribunal's ruling in order to "protect the players, participants and the integrity of the competition", as the statement says. After consultation with all clubs concerned and the Champions League marketer, the 2021/22 season was declared over without a winner. The "Board of Appeal" had decreed that all outstanding semi-finals and finals still had to be played. However, the Düsseldorf team declared early on that they would not play against a Russian team.

"ETTU's decision is not unexpected for us," said Borussia manager Andreas Preuss. "The clubs now have other squads, have new players under contract, others no longer, so that it is technically no longer possible to play the games. All arguments have been exchanged in the last few weeks. Now there is a verdict and we accept that." 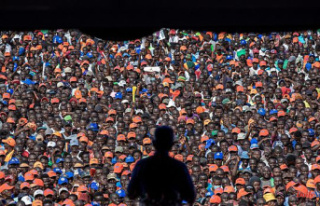