The situation in the world "has never been so bad," warns the Secretary General of the Norwegian Refugee Agency. 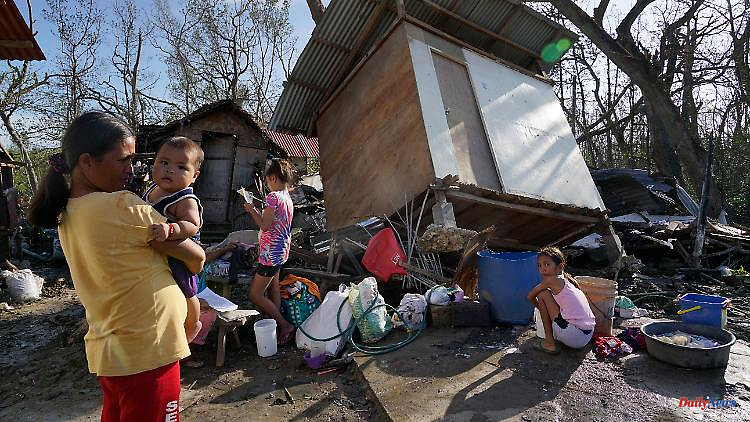 The situation in the world "has never been so bad," warns the Secretary General of the Norwegian Refugee Agency. According to this, 59.1 million people worldwide are fleeing within their country - more than ever before. The number is likely to continue to rise.

The number of people forced to flee their country due to conflict and natural disasters reached a new high last year. In their 2021 annual report, the organizations Internal Displacement Monitoring Center (IDMC) and the Norwegian Refugee Council (NRC) count around 59.1 million internally displaced persons worldwide. In the previous year there were still 55 million people. The organizations expect a significant increase in 2022, partly because of the Ukraine war.

Last year, sub-Saharan Africa was the region with the highest number of internally displaced persons, including more than five million in Ethiopia alone - the highest number ever recorded for a single country. Ethiopia is suffering from a severe drought and a simmering military conflict over the northern Tigray region.

New highs were also reported from the Democratic Republic of the Congo, Afghanistan and Myanmar. In contrast, the Middle East and North Africa recorded the lowest levels of new displacement in a decade. But the total number of displaced people in countries like Syria, Libya and Iraq remains high. China, the Philippines and India recorded the highest numbers of internally displaced persons due to natural disasters in 2021.

"The year 2022 looks bleak," warned the director of the IDMC, Alexandra Bilak, especially with a view to the war in Ukraine. According to the UN, two months after Russia invaded the neighboring country, more than eight million people were fleeing within Ukraine. 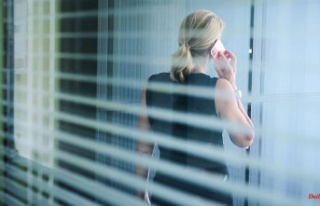