Claus Kleber worked for the "heute-journal" for almost 20 years before he announced his departure at the end of 2021. 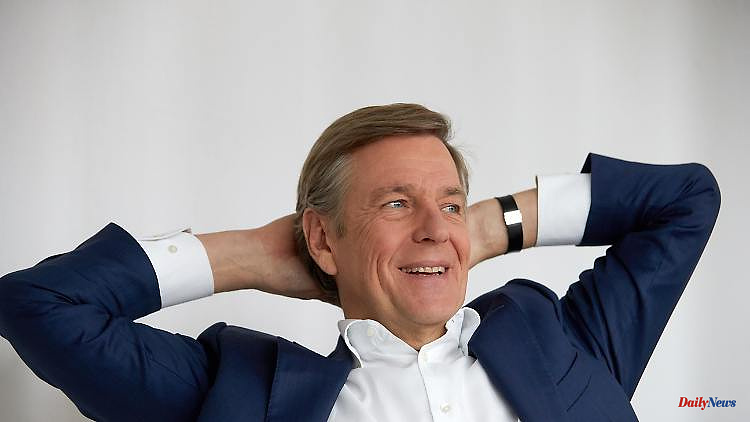 Claus Kleber worked for the "heute-journal" for almost 20 years before he announced his departure at the end of 2021. However, the journalist does not miss the moments in the studio behind the desk, as he admits in an interview. Now he's taking his time for other things.

Claus Kleber gave up his job at the "heute-journal" at the end of last year - and apparently also his ties, as he tells the "Bild" newspaper. "Discussions about ties have always been superfluous. They're in storage," explains the longtime newscaster.

Kleber was in action for the "heute-journal" on ZDF for almost 20 years. "The phantom pain hasn't started yet," says the 66-year-old about his departure. "I don't miss the moments in the studio behind the desk. But I do miss the trappings and working with my colleagues and looking at it from the other side." However, "half the time" his life has "hardly changed": Because "I used to have every other week off," explains Kleber.

Claus Kleber is not fully retired: on Tuesday he celebrated his comeback at the broadcaster in the documentary "Utopia - Irre Visionen in Silicon Valley". Tesla boss Elon Musk could not be won for an interview in the film. "I wrote him emails. He read them. We didn't get any replies," says Kleber. "Some people in these spheres are hardly accessible for journalism. With 100 million followers, a man like Musk no longer needs the media."

Now, however, Kleber allows himself "some rest for a few months". The longtime newscaster takes "time for things that have also come up a bit short in recent years" - according to the "Bild" newspaper Sailing, family and friends.

1 For his triplets: Bushido makes Steinmeier an honorary... 2 Before the start of filming of "The Queen":... 3 "What would happen to me today?": Cher opens... 4 Will soon be back on stage: guitar legend Carlos Santana... 5 Dishwashers in the test: cheap devices are a good... 6 Steer-by-Wire: Steering by cable: ZF presents a system... 7 Baden-Württemberg: Sandhausen's coach Schwartz... 8 North Rhine-Westphalia: legal dispute over bison:... 9 Mecklenburg-Western Pomerania: MV government: putting... 10 Thuringia: Red card shows high risk of forest fires... 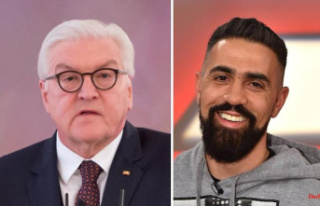 For his triplets: Bushido makes Steinmeier an honorary...