A mayor supported the creation of a fundraising page to pay for the fine of a man who threatened children. 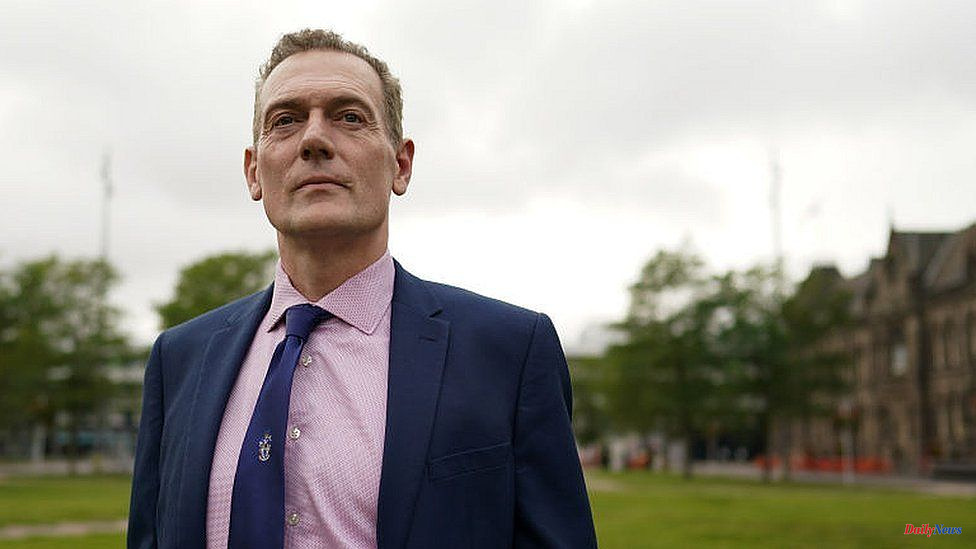 A mayor supported the creation of a fundraising page to pay for the fine of a man who threatened children.

After confronting a boy accused of causing trouble on the estate of Bernard John Higgins (from Hemlington), he was convicted by Teesside Magistrates Court.

Andy Preston, mayor of Middlesbrough, asked for donations of PS1 to the PS107 that Mr Higgins was required to pay.

He stated that it was wrong for the pensioner not to be prosecuted.

Last week, John Higgins was given a conditional discharge of 12 months after pleading guilty for using threatening or abusive words or behaviours to cause harassment, alarm, distress, or alarm.

Cleveland Police stated that the suspect was "seeking out and making threats to a child under 10 years old, including explicit threats of violence."

However, Preston claimed he met Mr Higgins. He understood that he was assaulted twice more times by yobs and had his fence torn down.

He said that Mr Higgins was verbally fighting back against troublemakers, making his life miserable. He also stated that the fundraiser was an opportunity to "send a message...that we won't accept victims being punished because they stand up for yobs".

BBC Radio Tees interviewed him and he said: "I wanted the public to show support. After a campaign of abuse, harassment, and torture by a group kids who believe it is okay to set fires to things, bully, and abuse others, he lost his temper. He was eventually arrested.

"It is wrong to see these people go to court, when there is so little evidence of real crime being followed up by authorities."

Preston claimed that he wasn't trying to undermine the legal system, and that everyone should "follow and respect the law."

He said, however, that sometimes the law goes completely wrong. We need to show support.

"What I'm not saying is that it's okay to seek revenge. John did something he shouldn’t have done. But he’s at the end.

According to Mr Preston, he visited Mr Higgins' "terrified neighbors" several times over the past weeks. He described the problems they faced as "out of control."

Although the original appeal was intended to pay Mr Higgins' court expenses, the money raised will be used to fund a "small tea party at a nearby community center" as the PS107 fine is being paid by an independent group of Middlesbrough councillors.

The current total is more than PS500.

According to police, they are making positive progress in tackling antisocial behavior in Hemlington. They have made nearly 120 arrests during a recent crackdown.

1 Zara Aleena, a victim of neck and head injuries, was... 2 To combat rising prices, Zimbabwe will mint gold coins 3 Father grieving wants to access his child's social... 4 Prisoner killer admits that he will not be released 5 Declared 'state property': Separatists seize... 6 “Human instead of suspicious”: Traffic light brings... 7 Resistance too weak: EU Parliament approves green... 8 2000 euros "gas money": CDU calls for the... 9 Interview with biographer: "When the war started,... 10 "Gaps on the shelves at Christmas": retailers... 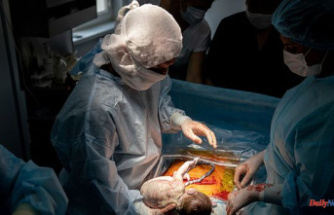 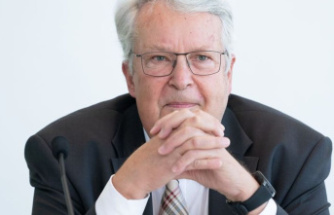 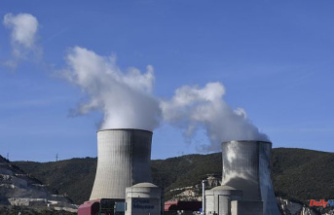 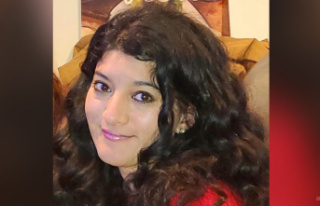 Zara Aleena, a victim of neck and head injuries, was...