Auctions. In Manosque, 158,000 euros for a Picasso drawing 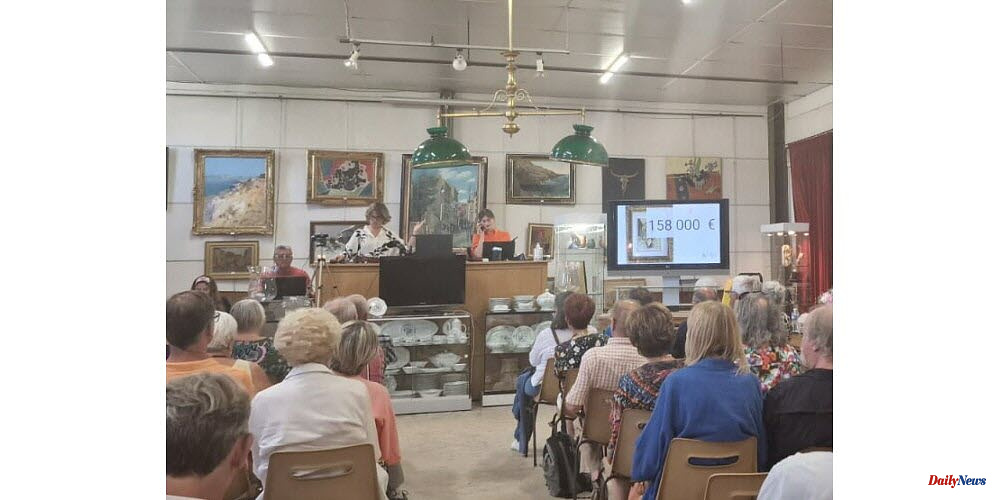 EUR158,000. This was the price at which the auction raised to acquire a Pablo Picasso drawing. It took place at the Manosque auctionhouse on Saturday, June 11. The "Tete de femme", a two-sided drawing in felt-tip pen and cardboard, was signed by Pablo Picasso on June 2, 1970. It is estimated to be between 60,000 and 80,000 Euros.

This treasure was kept in a closet and belonged to a banker. His successors wanted to sell it "to finance his personal projects". We were told by Jennifer Primpied Rolland, an auctioneer, that they called the estate's inventory. In the Forcalquier region. This drawing is held by the new buyer for a large sum. 22% additional costs are also added.

1 Formula 1. Baku GP: Leclerc is on top ahead of Verstappen... 2 Weather report. Is there a chance of a heatwave next... 3 Bavaria: tractor driver overlooks bikers: fatal injuries 4 Bavaria: Service for victims of train accident: sadness... 5 Ruffious. Savoie: Alcohol stolen from a supermarket... 6 Serious allegations against VfB man: Bundesliga professional... 7 After a dramatic search: girls will soon be allowed... 8 Reacting correctly: The best tips for bee and wasp... 9 Must give up power and money: Chancellor's Office... 10 Mecklenburg-Western Pomerania: Accident on the tractor... 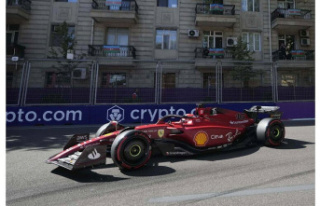 Formula 1. Baku GP: Leclerc is on top ahead of Verstappen...