Stuttgart (dpa / lsw) - In the dispute between the SWEG Bahn Stuttgart GmbH (SBS) and the Union of German Locomotive Drivers (GDL), the SBS has announced salary increases. 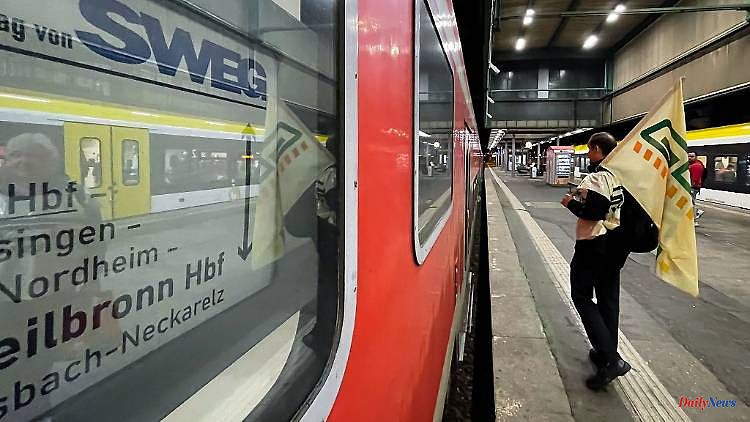 Stuttgart (dpa / lsw) - In the dispute between the SWEG Bahn Stuttgart GmbH (SBS) and the Union of German Locomotive Drivers (GDL), the SBS has announced salary increases. Irrespective of the negotiations with the GDL, the employees will receive an increase of 4.8 percent in the monthly table fees retroactively to the beginning of the year, as the company announced on Monday in Stuttgart. In addition, there would be increases in allowances for working at night, on Sundays and public holidays.

The SBS is a subsidiary of the state-owned Südwestdeutsche Landesverkehrs-GmbH (SWEG). The former railway company Abellio Rail Baden-Württemberg operates under this name. SWEG took over Abellio Rail Baden-Württemberg at the beginning of the year because of its financial problems. The SBS operates the routes in the Stuttgart network and in the Neckar valley for two years initially.

1 Saxony-Anhalt: Saxony-Anhalt is looking for teachers:... 2 Bavaria: Vintage car recovered: the police do not... 3 Bavaria: Perpetrators steal diesel and set delivery... 4 Baden-Württemberg: Twelve professionals from SC Freiburg... 5 Baden-Württemberg: Seven VfB professionals with their... 6 Bavaria: young woman killed: prosecutor pleads for... 7 Saxony-Anhalt: Number of children has halved since... 8 Hessen: Hessen wants to extend the deadline for the... 9 "Everyone in good shape": Biden declares... 10 Extra payment beckons: This is what you need to know... 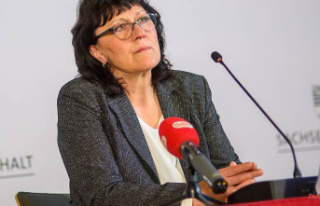