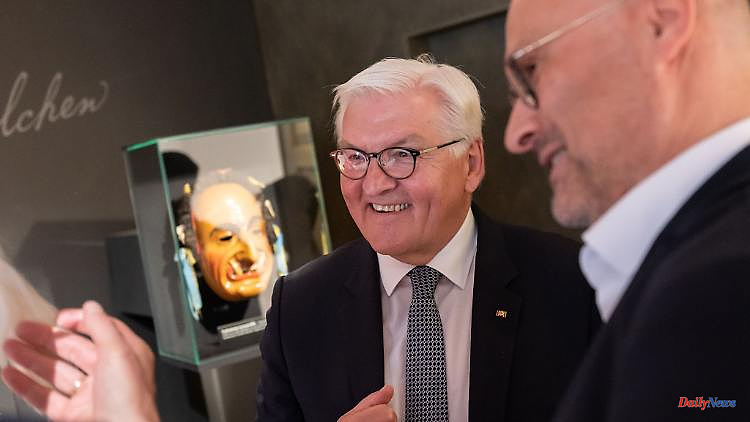 Rottweil (dpa / lsw) - Federal President Frank-Walter Steinmeier visited the fools' guild on his second day in Rottweil. There he spoke to the master of fools, Christoph Bechtold, and had the peculiarities of the carnival tradition explained to him. In the afternoon, the head of state wanted to meet with citizens for a "coffee table".

Steinmeier has relocated his official residence to Rottweil for three days since Tuesday. After Altenburg (Thuringia) and Quedlinburg (Saxony-Anhalt), the city is the third station of his "local time Germany". On the first day in Rottweil, Steinmeier visited the synagogue and the TK Elevator test tower, which is more than 200 meters high. Finally, on Thursday, starting at 12:00 p.m., an order will be awarded to deserving citizens of the country in the Kapuziner multi-generational house. 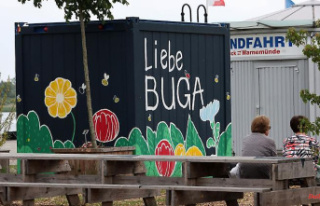