Pforzheim (dpa/lsw) - Germany's first interreligious kindergarten in Pforzheim has proven itself after a difficult start in the Corona phase. 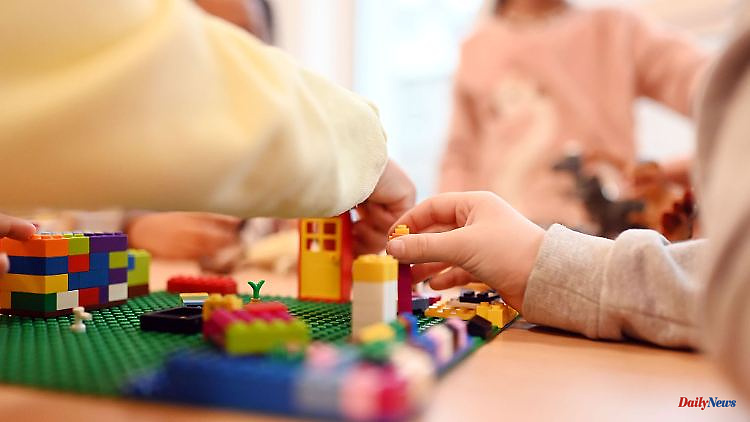 Pforzheim (dpa/lsw) - Germany's first interreligious kindergarten in Pforzheim has proven itself after a difficult start in the Corona phase. "The offer is well received," said Sabine Ghafoor-Zadeh from Diakonie Pforzheim. She represents one of the sponsors and was jointly responsible for setting up the Irenicus day-care center. An environment is created in the day-care center in which the coexistence of different religions and cultures should be normal, even for the youngest.

The day care center has been running since March 2020. The corona lockdown had slowed the start. The initially two groups have now grown into four groups with 70 children. An expansion to six groups with 100 children is planned.

The kindergarten is supported jointly by the Christian churches, the Muslim, Yazidi and Jewish communities. The shareholders of the day-care center for religions Pforzheim – Irenicus GmbH want to contribute to good cooperation in the city. 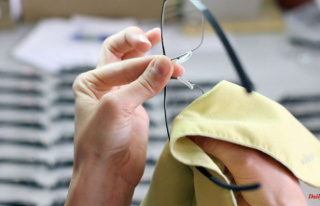