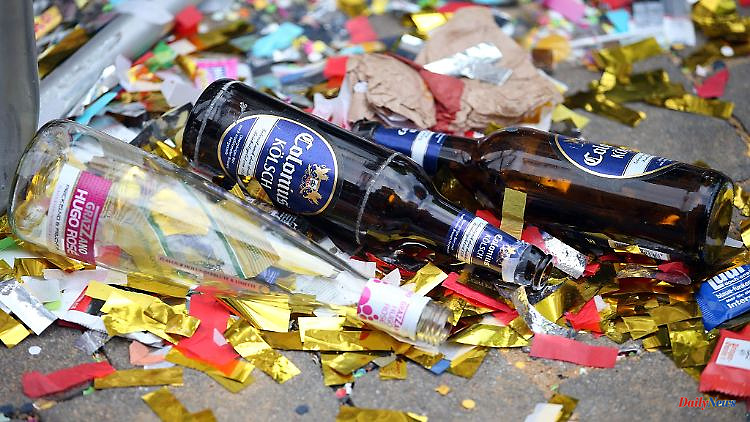 Düsseldorf (dpa / lnw) - In North Rhine-Westphalia, around 2,500 children and adolescents had to be treated in hospital after an acute alcohol intoxication last year. Compared to 2020, a decrease of seven percent was observed, said the health insurance company DAK Gesundheit, citing information from the State Statistical Office. Overall, the number of affected 10 to 19-year-olds was also far lower in the second year of the pandemic than in 2019. In the year before Corona, around 40 percent more people with alcohol poisoning were treated in hospital; in total there were almost 4,400 children and young people.

The third-largest German health insurance company noted that in 2021 more girls aged 10 to 14 were admitted to the hospital (287 girls, 145 boys). In the 15 to 19 age group, there were slightly more boys among the binge drinkers. A total of 1,296 boys and 1,195 girls were hospitalized for alcohol last year. 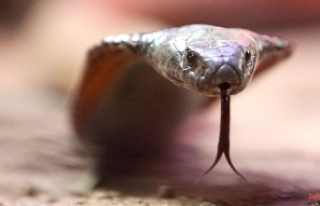 North Rhine-Westphalia: snakes and scorpions: the...