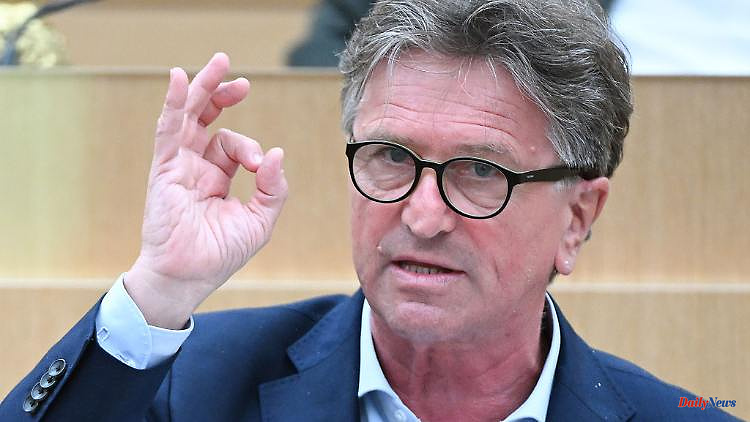 Konstanz (dpa / lsw) - Baden-Württemberg's Health Minister Manne Lucha has spoken out in favor of a broader corona vaccination recommendation. "I would say to anyone who wants to be vaccinated: Do it - after consulting the doctor - regardless of the Stiko recommendation," said the Green politician to the "Südkurier" in Constance (Wednesday). There should be a wide range of vaccinations and not just limited to the over 70s and the vulnerable population, the minister said. "We need a broad consensus on this issue. People don't even know what to believe anymore given the many different opinions that are represented."

The Standing Vaccination Committee (Stiko) at the Robert Koch Institute, which is responsible for vaccination recommendations, currently only recommends the fourth corona vaccination for people over the age of 70 or with certain previous illnesses.

In an interview with the newspaper, the minister confirmed his belief in the effectiveness of homeopathy. You can see that, for example, in the Heidenheim Clinic, where homeopathic remedies are also used that have been proven to work, said Lucha. Homeopathic treatment is not compulsory. "But if someone decides to do so, they should be treated according to the best, qualitative criteria."

The representative assembly of the State Medical Association recently decided to remove the additional designation homeopathy from the further training regulations for doctors in the south-west - and thus also received criticism from Minister Lucha. The local doctors followed the decision from twelve other federal states in which this had already happened. Homeopathic medicines and their effectiveness are controversial. 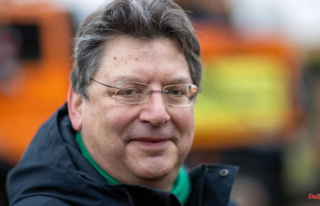