Bavaria: Alliance wants a referendum for a Bavaria-wide cycle network

Munich (dpa / lby) - An alliance of associations and parties is calling for a Bavaria-wide bicycle network and wants to achieve this with a referendum. 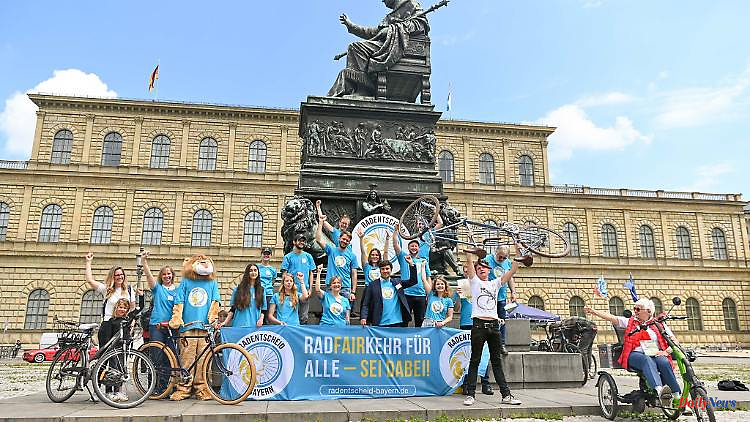 Munich (dpa / lby) - An alliance of associations and parties is calling for a Bavaria-wide bicycle network and wants to achieve this with a referendum. "There are no cycle paths on well over half of the state or federal roads," said the chairwoman of the General German Bicycle Club (ADFC) in Bavaria, Bernadette Felsch, on Thursday in Munich. The aim of the "Radentscheid" is to make cycling safer and more attractive. The collection of signatures will start on June 16th. The application for approval of the referendum must be signed by at least 25,000 voters.

1 Bayern: Bayern basketball players before the final 2 War goals remain unclear: why Scholz does not speak... 3 Rugby. Ange Capuozzo will be on his first summer tour... 4 Hesse: Horse euthanized after a collision with a car 5 Saxony: Teenagers with illegal firecrackers stopped... 6 North Rhine-Westphalia: offspring of the ring-tailed... 7 Justice. High ranking official cleared of spying charges... 8 Education. Emmanuel Macron would like to expand the... 9 Hesse: Controversy over funding for affordable housing... 10 Further provocation against Athens: Erdogan outlines... 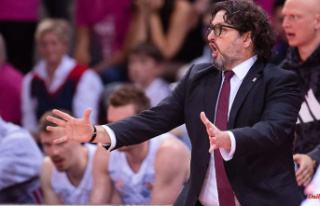