Bavaria: Larger use of the police in the Chiemgau

Halfing (dpa / lby) - The police have moved out to a larger operation in the Upper Bavarian municipality of Halfing. 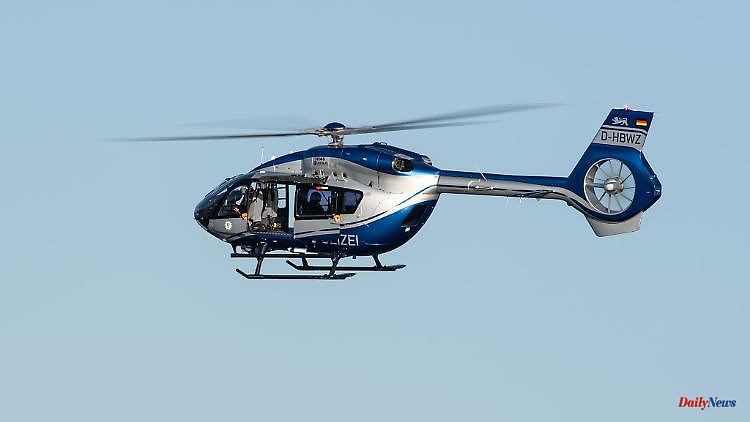 Halfing (dpa / lby) - The police have moved out to a larger operation in the Upper Bavarian municipality of Halfing. A house had been cordoned off, there was physical harm in the room, said a police spokesman on Wednesday. The perpetrator is still in the building. It is unclear whether other people are there and whether there are injuries. There is "currently no danger to the population". It still has to be clarified whether neighboring houses in the town in the Rosenheim district had been evacuated and what exactly had happened. A helicopter is in action. 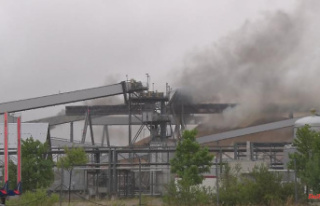