Munich (dpa / lby) - only brass band music at the Oktoberfest? Apparently that's no longer enough for some Wiesn visitors. 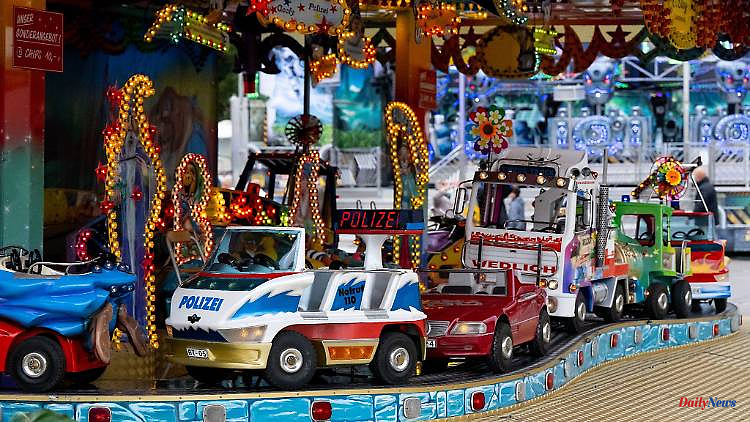 Munich (dpa / lby) - only brass band music at the Oktoberfest? Apparently that's no longer enough for some Wiesn visitors. After complaints, the Bräurosl marquee hired a new band for the evening program instead of a brass band. Parts of the audience "don't get along very well with the traditional music," Andreas Steinfatt, managing director of the Hacker-Pschorr brewery, justified the decision on Wednesday. Several media had previously reported on the criticism of the chapel.

The previous band Josef Menzl relies on traditional, Bavarian brass music instead of party hits - and there have often been negative reactions to this on the Internet and in the tent in the past few days. The marquee is now reacting to this. "You can't force a style of music on people," said Kapellmeister Menzl.

During the day, the brass band led by Josef Menzl was allowed to continue playing, said Steinfatt. From 8 p.m. at the latest, the band will be replaced by music from the band Erwin und die Heckflossen from Regensburg, who, according to their own statements, also have rock, pop and hits in their repertoire.

1 Bavaria: the same salary for teachers - free voters... 2 Mecklenburg-Western Pomerania: The police radio network... 3 Protection against Putin's mobilization: Greens... 4 Lindner and Habeck in a small war: The chaos in the... 5 Response to Putin's threat: Biden: "A nuclear... 6 "Cracks in the tubes": Doubts about the... 7 The shadow of abuse: 39 deaths per goal are the harsh... 8 Sports washing and human rights: Haaland wobbles around... 9 Strengthening the EU relationship: Will Charles travel... 10 Infected at Queen's funeral?: Queen Margrethe... 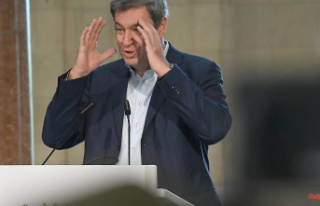