Case of illness in the band: The doctors have to postpone concerts

The doctors have long filled the largest arenas and open-air stages. 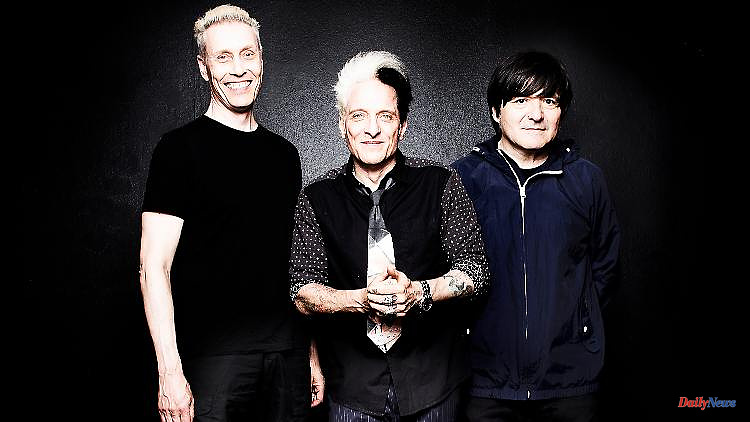 The doctors have long filled the largest arenas and open-air stages. The fans in Berlin should also be able to experience the "best band in the world" up close. In addition, 13 concerts in small clubs were scheduled. But now several shows fall into the water.

The Berlin band Die Ärzte has to postpone concerts of the "Berlin Tour MMXXII" through clubs in the capital due to illness. According to the band, two dates on Friday and Saturday are affected. Previously, a concert by drummer Bela B, guitarist Farin Urlaub and bassist Rodrigo González had to be canceled. There is a case of illness in the band, it is said. No further details were given.

Last year, the band had to postpone a sold-out tour due to the corona and finally cancel it entirely. At the beginning of May, the trio reported back on stage with a frenetically celebrated concert after a Corona break. The concerts are a foretaste of the stadium tour starting in June with 20 performances in Germany, Austria and Switzerland.

During the two and a half hour concert, the self-proclaimed "best band in the world" used material from the most recent albums "Hell" and "Dunkel", both of which were created during the Corona period and each ended up at number one in the charts. The albums also mark the end of years of crisis for the band, with many rumors of another breakup.

The Berlin tour with originally 13 concerts in small clubs, halls and open-air stages is also intended to support the scene in which the band became known and grown after the pandemic phase, which was tough for many clubs. The doctors were founded in Berlin in 1982 and still like to flirt with their origins, even if at least the founding members Bela B and Farin Urlaub are said to have their center of life somewhere else in the meantime. 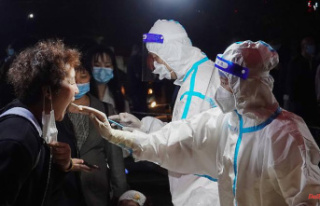