Did a refused corona vaccination cost Ice Cube nine million dollars? The rapper and actor calculated this sum in a podcast. 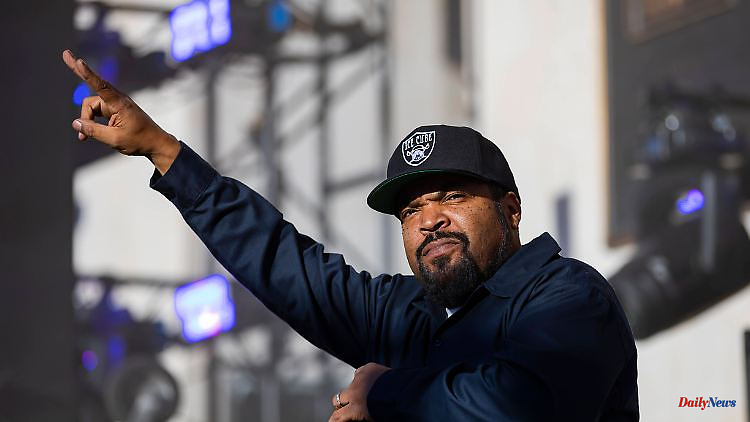 Did a refused corona vaccination cost Ice Cube nine million dollars? The rapper and actor calculated this sum in a podcast. He doesn't know if his Hollywood career is completely on hold, but he thinks it's possible.

The rapper and actor Ice Cube regularly positions himself as a vehement opponent of vaccination. In a new episode of the Million Dollaz Worth of Game podcast, he put numbers on what the denial meant to him in numbers: "I turned down a role in a movie because I didn't want to get the damn vaccine. I got nine million dollars let me go." His blunt reproach to the producers of the strip: "Fuck the vaccination. And fuck you all for trying to force me to do it."

However, later in the podcast episode, he changed his mind and admitted that he didn't turn down the film role himself. Rather, "those bastards didn't give it to me because I wouldn't take the injection." However, the rapper and actor was not insightful: "I didn't need it." He never got Corona.

Ice Cube, bourgeois O'Shea Jackson, did not name the film project in the podcast. However, the assumption is that it was the comedy "Oh Hell No". About a year ago, "The Hollywood Reporter" reported that Ice Cube had left Sony Pictures production. Even then, a refused corona vaccination was given as the reason. Actually, he should have played alongside Jack Black, the shooting was already planned for Hawaii.

The corona pandemic also had a massive impact on the film industry. Filming was initially completely suspended, but later it was only allowed to take place under strict hygiene and safety measures. And yet, time and time again, various shooting plans were thwarted by corona outbreaks on the set.

Given that fact and Ice Cube's vehemently anti-vaccination stance, it seems hard right now to imagine him appearing in a movie again any time soon. He seems to be aware of that himself: "I have no idea how Hollywood is currently thinking about me," he admits in the podcast. 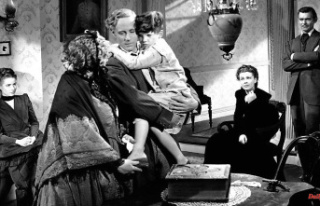 At that time he was six years old: The last "Gone...