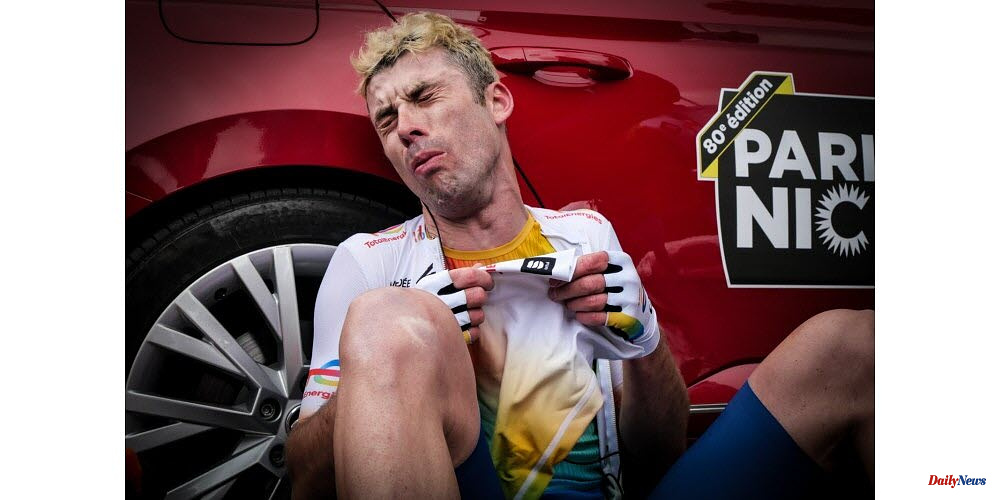 Pierre Latour is stopped. After falling after 15km during the Mercan'Tour Classic, Dromois was forced to stop immediately complaining of his wrist which prevented him from being able brake.

This is a blow for Vendee who will have to make do without the former French champion in time trials on the Criterium du Dauphine which begins this Sunday at La Voulte-sur-Rhone.

Although the duration of his inability to work is unknown, the 28-year old roller-climber will race against time to reach the start of the Tour de France, which begins on July 1, at Copenhagen.

Two months ago, he was forced to stop following a fall at the Tour of the Basque Country in March. This had kept him from the pelotons in the past few weeks. He then left for a training camp in Sierra Nevada to improve his condition. 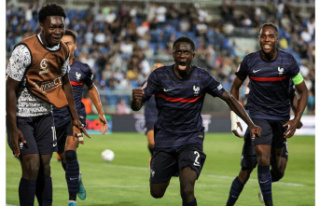