According to the "Parisian", Kasia Galanio was found dead at her Marbella home on May 29, according to preliminary information. 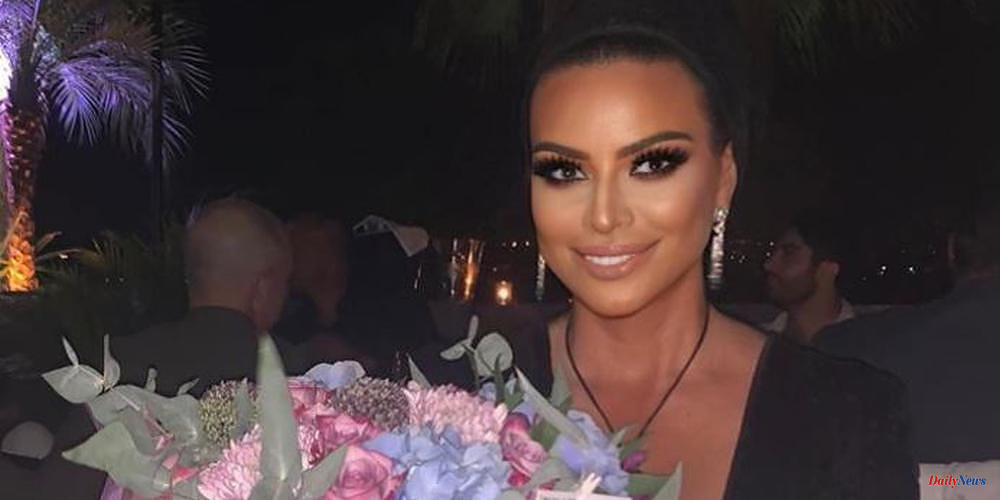 According to the "Parisian", Kasia Galanio was found dead at her Marbella home on May 29, according to preliminary information. The Spanish justice requested an autopsy, but the initial elements of the investigation indicated that his death was due to a drug overdose.

The Polish-American woman was involved in a legal battle with her wealthy ex-companion Abdelaziz Bin Khalifa Al-Thani (uncle of the Emir Of Qatar). He was accused of forcing his three daughters to sleep in the bed of his wife and sexual touching.

One of their daughters filed a complaint for incestuous sex assault in mid-April. According to "le Parisien", the 17 year-old girl would have been touched on the chest and buttocks between the ages of 9 and 15. An investigation has been launched into the possibility of aggravated sexual abuse. She and her twin sister fled the Parisian home where the Qatari lived and moved to Spain with their mother. Their 15-year old sister lives with her father, but she would be cut off the rest of the world.

Kasia Gallianio was in fragile mental health and refused custody of her children to Paris's court.

1 Baden-Württemberg: Duds in Mannheim successfully... 2 Baden-Württemberg: Digitization company main sponsor... 3 High mountains. Two investigations by the Gap prosecutor... 4 Sud-Gironde: A month of public inquiry prior to the... 5 Loire-Atlantique - 364kg of cocaine were seized at... 6 What is the "tomato virus", this viral disease... 7 Landes: He hits multiple cars after he has drunkenly... 8 Saint-Brieuc Agglo president sentenced for drunk driving 9 League boss explains: "As of today": Barça... 10 Bavaria: State parliament decides on limited committee... 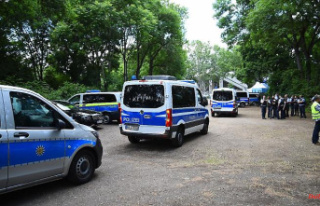