Southwest Iceland has been shaken by a powerful earthquake. 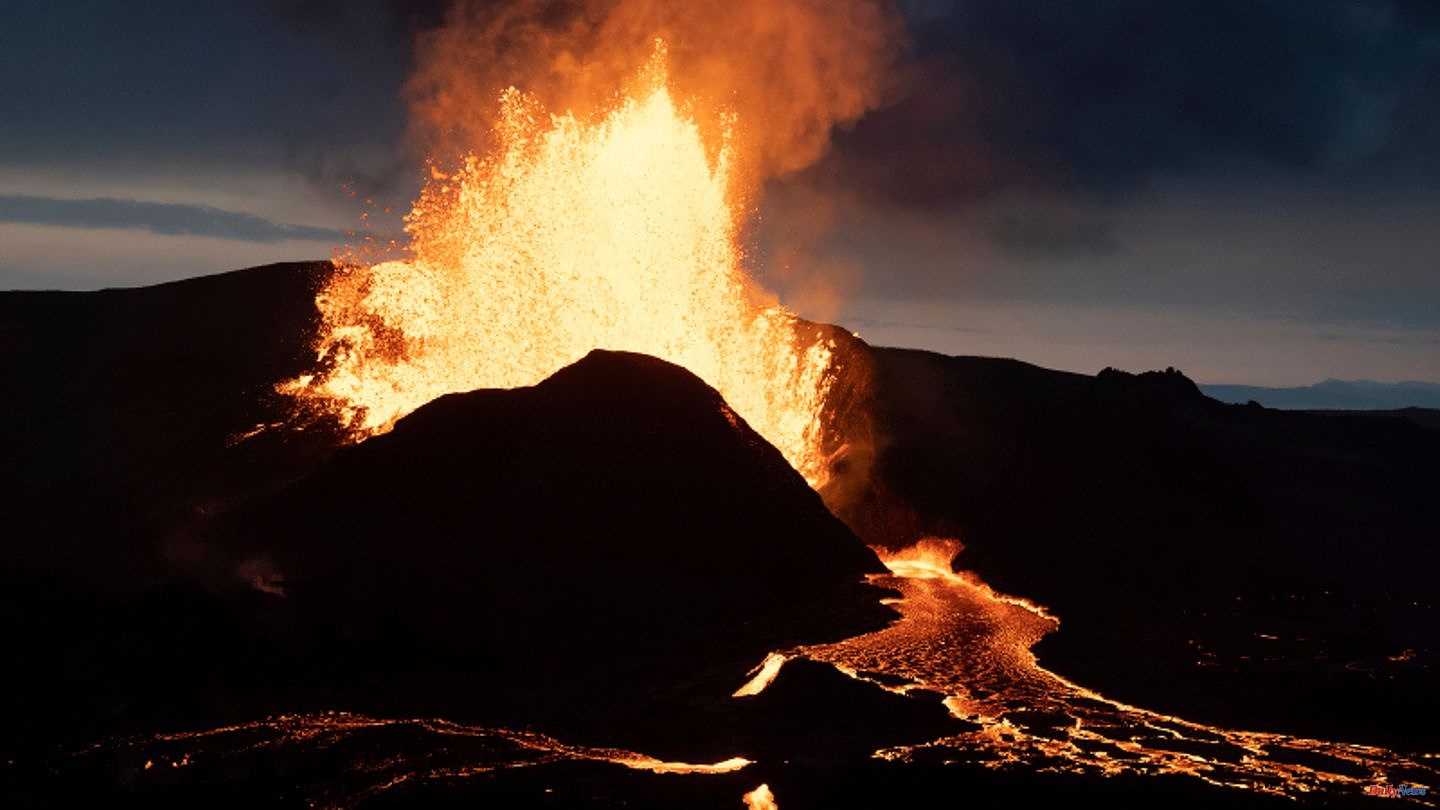 Southwest Iceland has been shaken by a powerful earthquake. It happened near Grindavík around 50 kilometers southwest of the capital Reykjavik on Sunday evening and was felt throughout the region around the Reykjanes peninsula.

The Icelandic weather authority initially spoke of a magnitude of 5.4. The tremor was part of a renewed series of earthquakes that began on Saturday at noon.

Hundreds of other tremors also occurred on Monday morning, including several with a magnitude of more than 4.0, official data showed. The earthquake swarm is believed to be caused by underground magma movement. Some damage was reported to authorities, but no injuries.

There had been a month-long volcanic eruption in the area last year, which had announced itself with a strong series of earthquakes. A leading Icelandic volcanologist, Thorvaldur Thórdarson, told RÚV radio that Icelanders should brace themselves for a powerful eruption on the peninsula. An outbreak is likely in the next few years or months.

The area is also home to Keflavik Airport, the largest in Iceland, through which almost all international air traffic to and from the North Atlantic island passes. 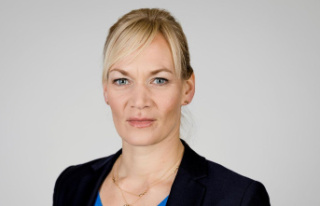