For the first time after the death of her son: Simone Mecky-Ballack pours out her heart 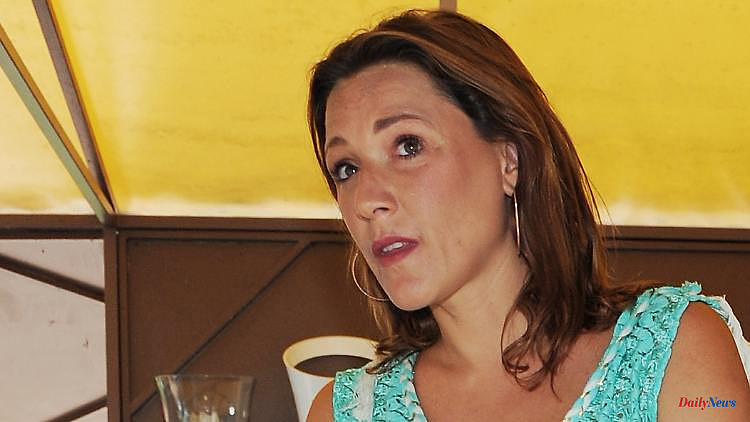 Almost ten months ago, Simone Mecky-Ballack suffered a severe blow: Her 18-year-old son Emilio died in a tragic accident in Portugal. Now the former wife of ex-soccer player Michael Ballack has the strength to speak about it publicly for the first time.

In August 2021, Simone Mecky-Ballack lost her son Emilio. The middle of her three sons died in an accident in Portugal at the age of 18. Now the ex-wife of football legend Michael Ballack, who has been married to Andreas Mecky again since 2019, has given her first interview about her grieving since the fatal blow.

Mecky-Ballack recalled in an interview with the magazine "Bunte" that she spent the first few days after the news of the accident as if she were in a trance. For example, despite her fear of flying, she cannot remember the flight to Portugal. In Portugal she was able to see her dead boy again: "I was able to say goodbye to him, stroke his cheek one last time. Then I knew for sure: his soul is gone."

The pain has come in waves since then and will always remain, the 46-year-old is sure. "Sometimes I think he's just around the corner. I can still feel his energy." Her two sons, Louis and Jordi, are the reason her life goes on. "But it still takes a lot of energy for me to live on every day, to be there for them both."

There are days "when I allow myself to mourn, cry snot and water - that's healing," says Mecky-Ballack. She also spends a lot of time in Emilio's room, which still looks exactly as it did when he left. "I just look at his photos all day long. Lay on his bed and feel very close to him. But then I get up again!"

In the interview, the grieving mother is also combative. Mecky-Ballack says she didn't start any therapy after her son's death. Instead, she turned to her friends and worked a lot: "You have to regulate your everyday life in such a way that you don't fall back into this deep sadness."

With the interview, she wanted to "encourage other parents to go on with life," explains Mecky-Ballack. She had been attacked on social networks for showing herself smiling again. On the other hand, she defends herself: "Don't let yourself be dictated to how you live your grief. Go out, live your life and have fun! We have a responsibility to other children, family and friends. We don't want to end our lives. And yes: God be Thanks, I can laugh again now and then, I can feel joy," she says clearly. 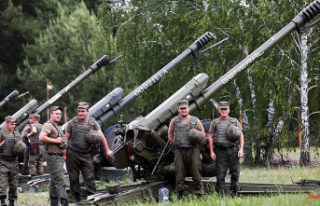