It's been eight years since Anna Hofbauer played "Bachelorette" on RTL. 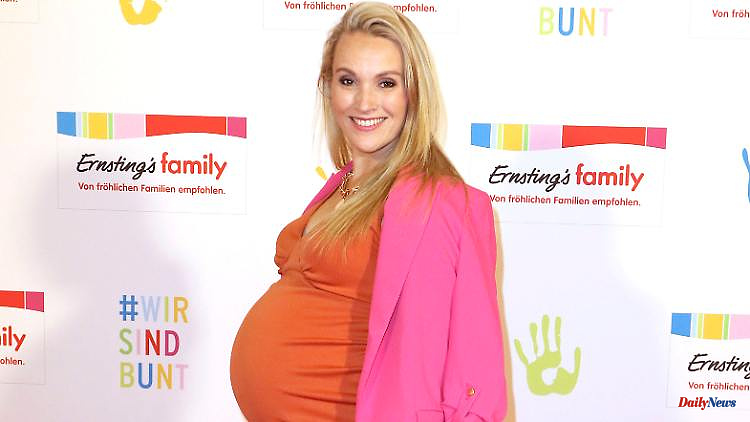 It's been eight years since Anna Hofbauer played "Bachelorette" on RTL. The love she found there didn't last. But later she met the right person in actor Marc Barthel. Now the couple is happy about their second child.

Former "Bachelorette" Anna Hofbauer gave birth to her second child. The 34-year-old reveals this with a photo on Instagram. The proud dad, Hofbauer's husband Marc Barthel, also shares the recording. The feet of the four family members can be seen in the picture.

As far as further details about the offspring are concerned, the parents are still taciturn. Both only published a heart emoji in their comment column for the photo. The couple has not yet announced whether they have had a boy or a girl. The name of the baby also remains a secret for the time being.

Hofbauer's sister Sissi commented on the good news in an Instagram story. "I've become an aunt for the second time and can't really believe it yet. I'm soooooo happy for you," she writes about the picture that her sister shared.

Anna Hofbauer had been looking for her great love on television a few years ago. The actress and musical performer took part in the RTL show "The Bachelorette" (also available on RTL) in 2014. In the show she met the candidate Marvin Albrecht. The two were then a couple for about three years. But then the separation followed.

In February 2018, Hofbauer made her relationship with actor Marc Barthel public. About a year and a half later, their son Leo was born, before the couple walked down the aisle in December 2020. In March 2022, the two announced in an interview with the magazine "Bunte" that they would become parents again. 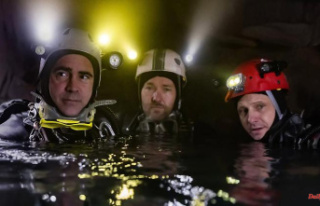