Health: More than 2000 cases of monkeypox in Germany

Around two months after the first confirmed case of monkeypox in Germany, the number of diseases discovered has risen to more than 2,000. 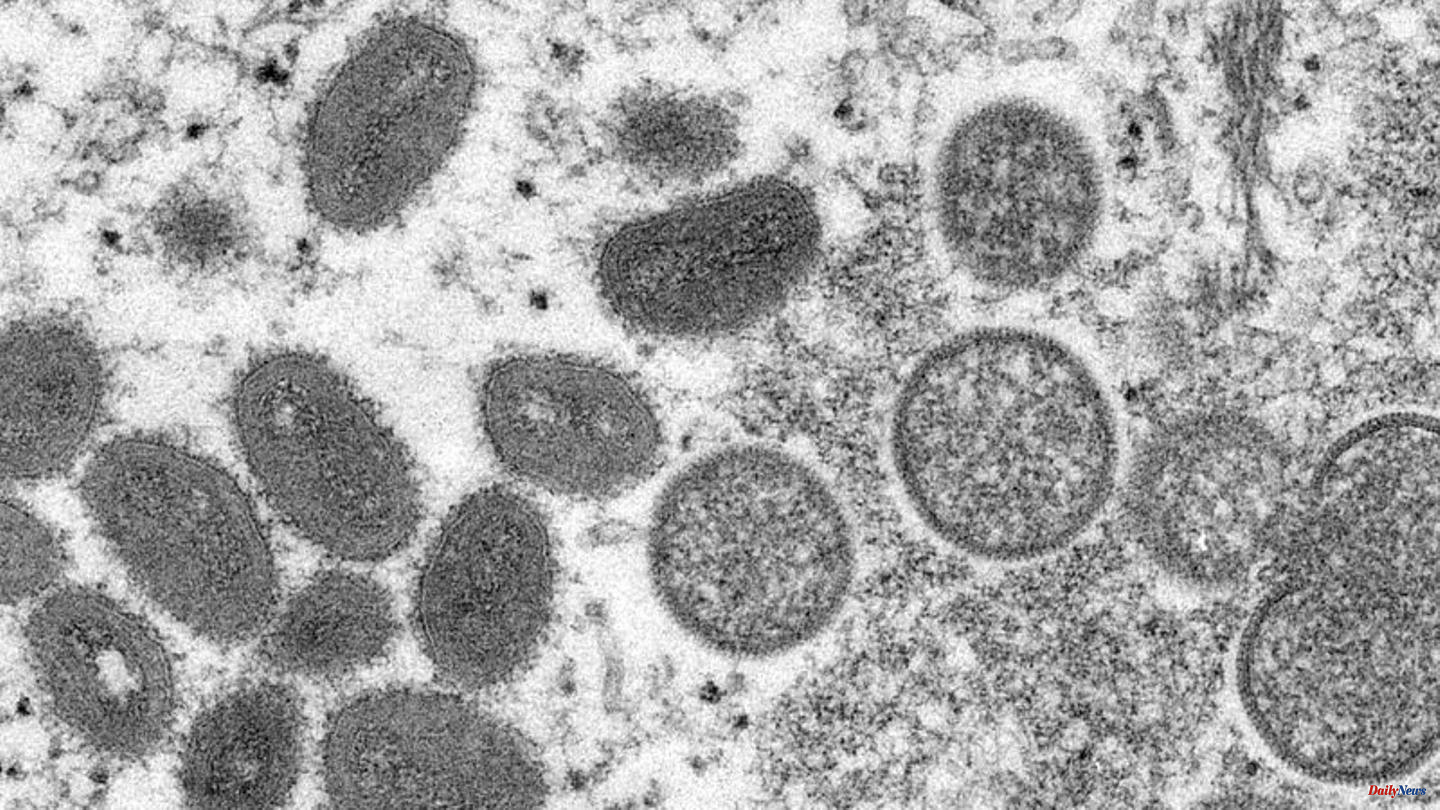 Around two months after the first confirmed case of monkeypox in Germany, the number of diseases discovered has risen to more than 2,000. The Robert Koch Institute (RKI) reported exactly 2,033 people in Germany on its website on Tuesday. A particularly large amount of evidence comes from Berlin, where, according to the State Office for Health and Social Affairs, 1140 evidence of the pathogen have been reported so far.

1 The seven champagne families (1/7): icons, from father... 2 "The fire had spread at a rapid pace" 3 Pandemic: WHO Europe fears difficult Corona autumn... 4 The seven families of champagne (7/7): fans of plots 5 Heat deaths show the coldness of a society 6 VIDEO. Parisians play "Questions for a Balcony"... 7 Coronavirus: Ricard donates 70,000 liters of alcohol... 8 Make a statement and watch “Taxi Tehran”! 9 The Express audio offered: the compressed sound breaks... 10 Bus and train: "Definitely too much" or... 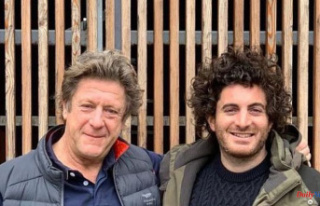