Hesse: Amazon employees called for a day of action

Munich/Bad Hersfeld (dpa/lhe) - The Verdi union has called several thousand Amazon employees in Germany to a strike and action day for higher wages on Friday. 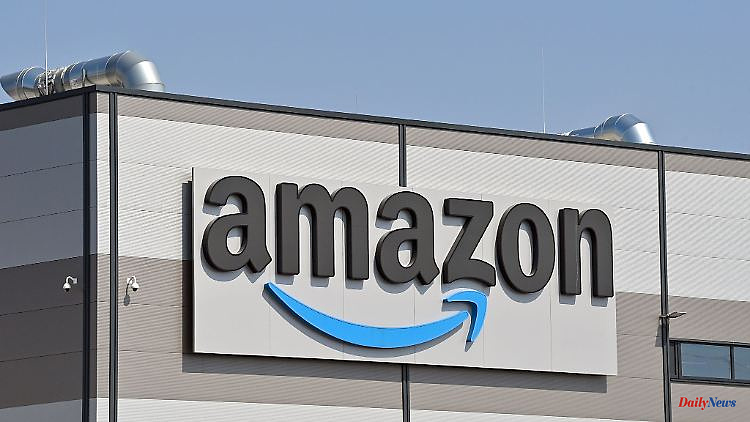 Munich/Bad Hersfeld (dpa/lhe) - The Verdi union has called several thousand Amazon employees in Germany to a strike and action day for higher wages on Friday. On "Black Friday" there will be walkouts in 10 of the 20 storage and shipping centers, the union announced on Thursday: in Achim near Bremen, Bad Hersfeld, Graben near Augsburg, Dortmund, Koblenz, Leipzig, Rheinberg, Werne and Winsen an der calm. However, the group does not expect any effects for customers in Germany.

Verdi is demanding better working conditions from Amazon and recognition of the collective bargaining agreements in retail and mail order. Unions in France and the USA also called on their members to walk out.

Amazon employs over 20,000 permanent employees in logistics in Germany. An Amazon spokesman said the starting wage including bonuses is at least 13 euros per hour. After two years of service, the average annual salary is around 35,000 euros. 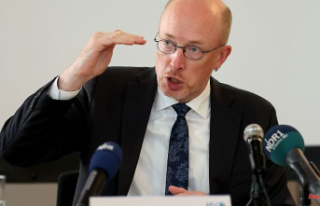 Mecklenburg-Western Pomerania: Minister of the Interior:...