Frankfurt/Main (dpa/lhe) - The international children's film festival LUCAS is entering its 45th round in October. 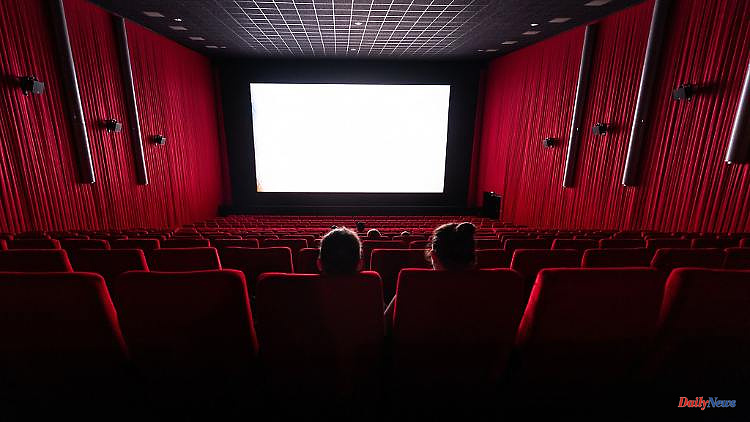 Frankfurt/Main (dpa/lhe) - The international children's film festival LUCAS is entering its 45th round in October. A total of 63 films from all over the world will be presented, as reported by the German Film Institute in Frankfurt on Wednesday. In four cinemas in Frankfurt, Offenbach and Wiesbaden, film enthusiasts from the age of four can watch the short and long films from October 6th to 13th - and get in touch with the filmmakers.

The program ranges from comedies and adventure films to social dramas and documentaries - including 32 German premieres. In order to make the works accessible beyond the borders of the Rhine-Main area, school classes, groups of children and young people have the opportunity to watch the short films in the competition after their premiere via the fee-based streaming platform DFF Kino.

The focus is on the international competitions in three different age categories. A total of 45 films compete for the prizes with a total value of 21,000 euros. The juries are made up of equal numbers of young people and representatives of the film industry. 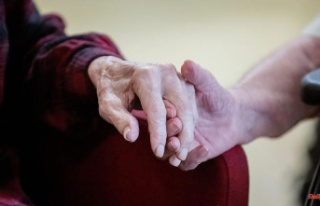