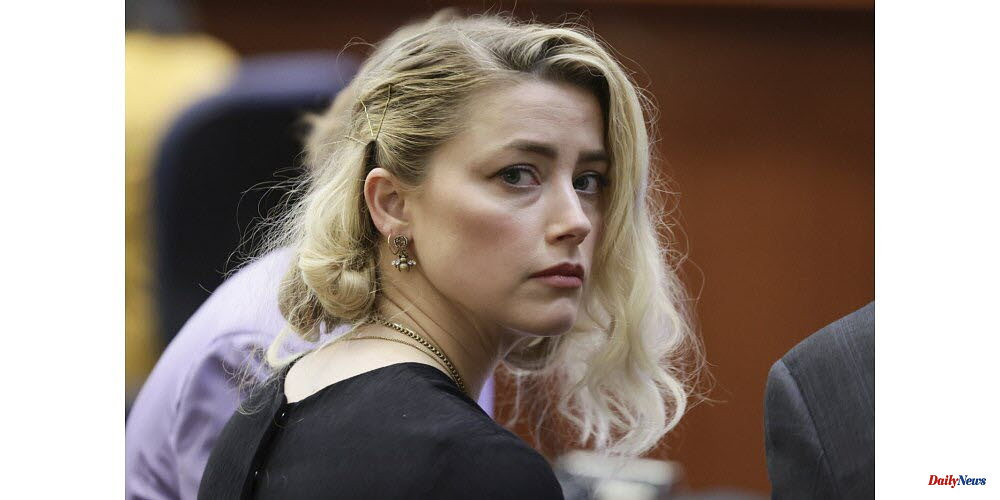 Amber Heard broke the silence. The actress spoke out on NBC's Today Show ten days after Johnny Depp was ordered to pay $10 million in damages for a defamation case between them.

She said she returned to the hate campaign for which she was being targeted via social media. She said, "I guess that normal people don’t know about this slur campaign’ and I don’t take it personally." She added, "But even if someone is sure that I deserve this hatred, this vitriol and even if I think that I am lying," she said.

The trial was widely publicized and broadcast live to television. It revealed the poor private lives of two Hollywood stars. After six weeks of deliberations, seven jurors from the Fairfax court in the United States concluded that the ex-spouses had publicly defamed one another through the media. They awarded the Pirates of the Caribbean actress more than $10million, as opposed to only $2 million for Aquaman. Elaine Bredehoft her lawyer said that the actress would appeal the decision.

Amber Heard says that she did not make the jurors' decision "personally" in excerpts of her interview. "How could they have reached this decision? She wondered. She said, "They sat down and heard for three consecutive weeks unremitting testimonies from Johnny Depp's employees and, towards the end from random people."

Amber Heard stated, "I don’t blame them. Actually, I understand that he’s a beloved role, that people think, he’s a great actor." Her journalist counterpart suggested that jurors shouldn't take these elements into consideration. She replied, "How could they after hearing for three months that I wasn't credible, believe one word that came from my mouth?" ". 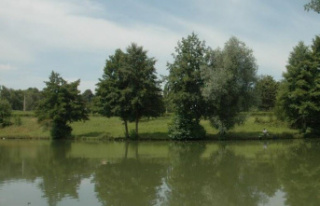